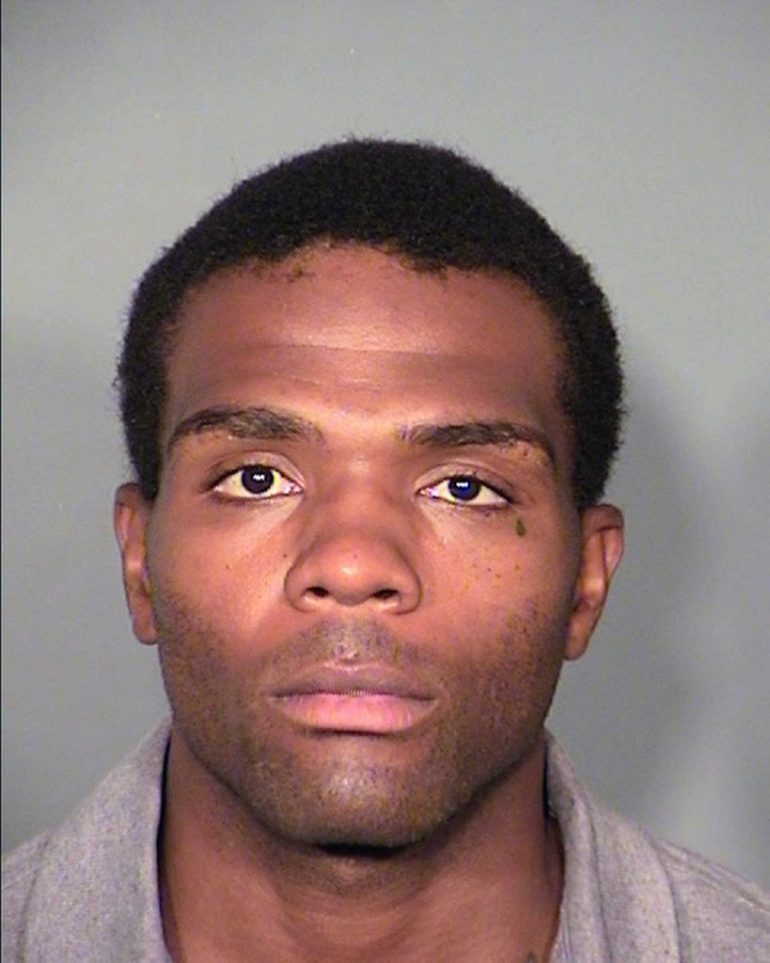 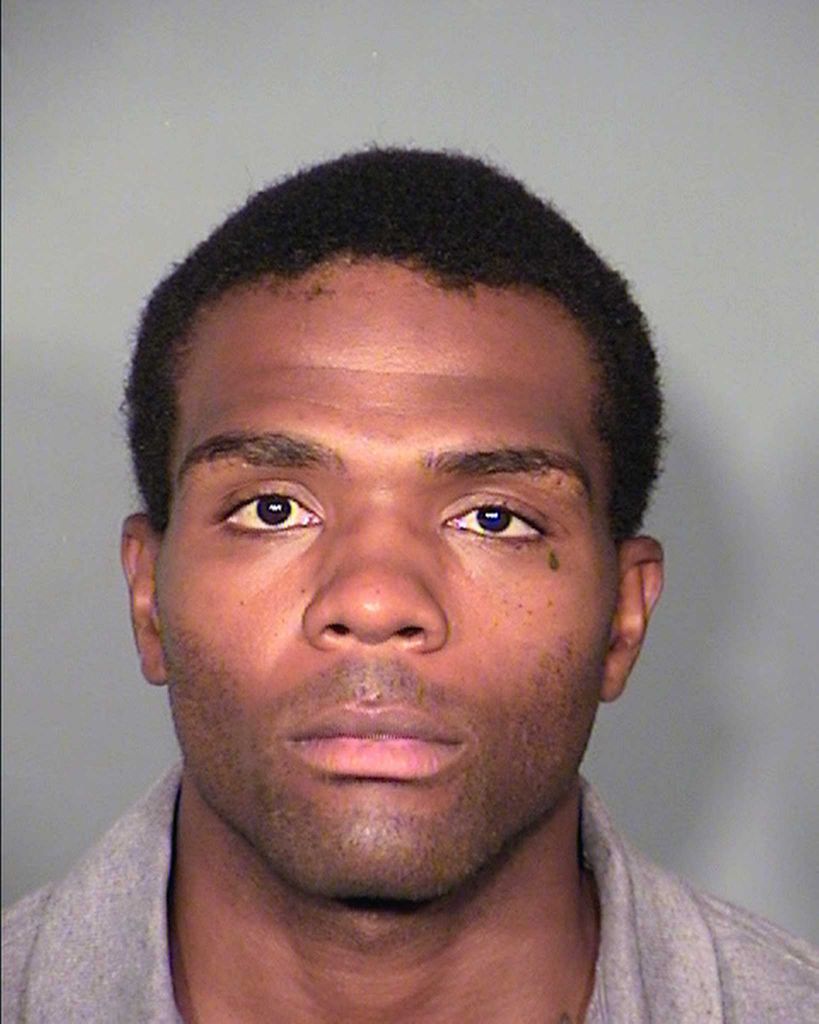 Former junior welterweight contender Tim Coleman has been arrested in Las Vegas and may soon face charges in connection with the July slaying of an 84-year-old woman.

Coleman, who fought professionally from 2005 to 2013, was arrested Saturday on an unrelated felony vehicle vandalism case, according to an Associated Press report in the Las Vegas Sun, and is expected to become the second person charged in the death of Mary Luebeck, a neighbor of Coleman’s, who was found dead after being stabbed in the head, neck and chest.

Coleman, 31, of Baltimore, Md. had a pro record of 19-4-1 (5 knockouts), highlighted by victories over fringe contenders Mike Arnaoutis and Patrick Lopez. He last fought in 2013 when he was stopped in two rounds by Zahir Raheem.

The news has already made it to Coleman’s Facebook page, who posted on August 2 – two days after Luebeck was found dead – that the couple was celebrating their anniversary together. In a twist of irony, it appears that Coleman had met Balandova while she was attempting to burglarize his home.

“I remember the first time i saw her. I was just geting [sic] up from a hangover at 6pm and some drunk girl. Pushed open my door i jumped up to kick her out but when i got close. To her. I could. Not stop gazeing [sic] onto. Her eyes i had the biggest smile on my face,” Coleman posted on his wall.

Coleman is being held on $10,000 bail, while Balandova is being held without bail. Both have reportedly blamed the other for the crimes.

The prosecutor said the nature of the crime could qualify the case for the death penalty.