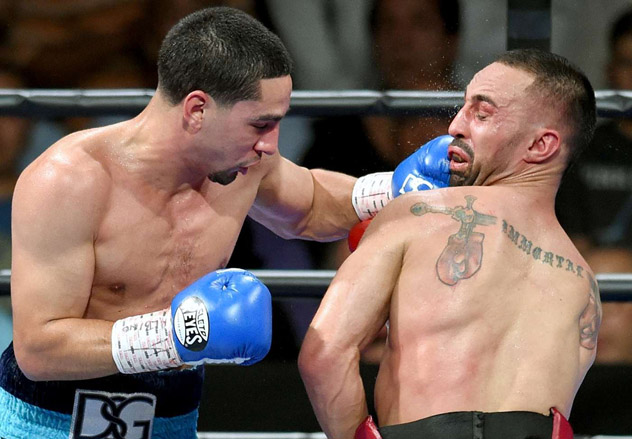 The second edition of ESPN’s PBC on ESPN series ÔÇö featuring Danny Garc├¡a vs. Paulie Malignaggi and Daniel Jacobs vs. Sergio Mora ÔÇö on Aug. 1, delivered the largest boxing audience on ESPN since 1998 (a program headlined by Bronco McKart vs. Ronald Weaver).

An average audience of 1,073,000 viewers watched the event – up 34 percent and 55 percent among viewers aged 25-54 from the July 11 PBC on ESPN event. The telecast also peaked during the main event with nearly 1.5 million viewers according to Nielsen.