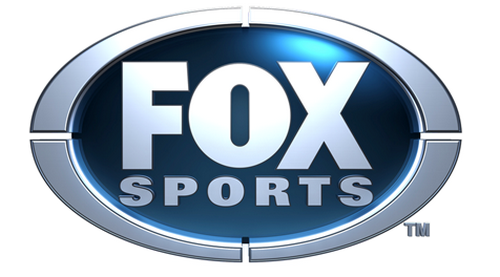 Fox Sports announced on Tuesday that it has reached a multi-year agreement to telecast Premier Boxing Champions (PBC) on Fox Sports 1, with content also going to Fox Deportes. The announcement was made by David Nathanson, Fox Sports Head of Business Operations.

Fox Sports 1 premieres TOE-TO-TOE TUESDAYS, a new, live primetime boxing series on Tuesday, Sept. 8 (9:00 PM ET), which continues for a total of 21 shows through the end of June, 2016. The fights are simulcast on Fox Deportes, under a series name to be determined soon.

“We’ve been invested in boxing as a cornerstone property since launching FOX Sports 1,” says Nathanson. “Premier Boxing Champions delivers high-profile, high-quality programing that is breaking viewership records in the boxing space. There is no question that this deal makes FOX Sports 1 and FOX Deportes true destinations for boxing fans.”

“I’m so excited to be working on Fox Sports 1 on this new PBC series,” says Kenny. “We’re looking forward to making boxing even more accessible to the fans, providing world class match-ups and putting the spotlight on fighters who deserve to be seen by both hardcore and mainstream fans. We will be real with the audience, show them respect and give them the landscape of the boxing world.”