A great fight ends in bitter disappointment for Yunieski Gonzalez 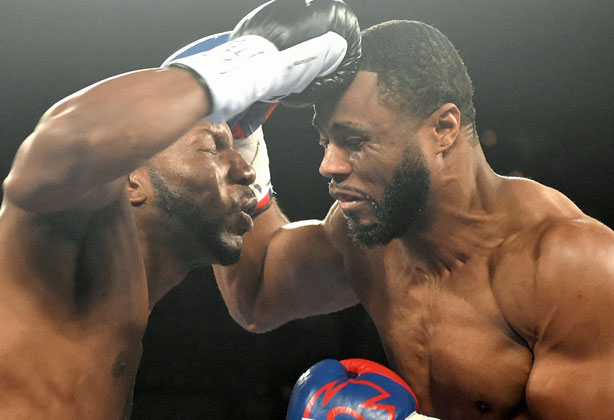 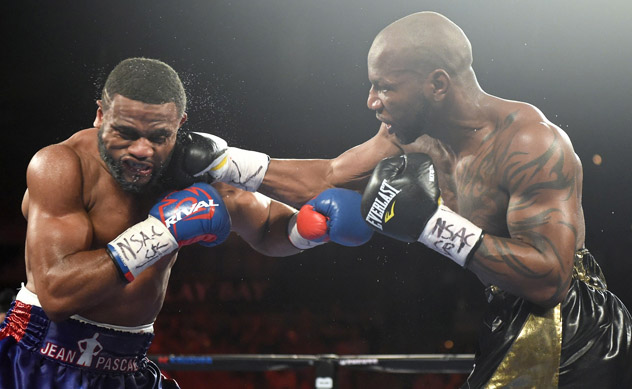 Four months after being stopped in the eighth round by Sergey Kovalev, Jean Pascal made it clear that an impressive return was necessary to wash the bad taste from his mouth. Yunieski Gonzalez might not have been the right opponent to meet that goal, particularly if you want another shot at Kovalev.

In the end, Pascal took home a hotly contested 10-round unanimous decision in an entertaining slugfest that was far more difficult than most people anticipated.

Gonzalez, a relatively unknown but previously unbeaten Cuban native, imposed his size and strength from the opening bell on the former light heavyweight champion and perhaps surprised Pascal with his power. Gonzalez (16-1, 12 knockouts) wobbled Pascal (30-3-1, 17 KOs) several times in the first round and a change in strategy was certainly in order.

In the second, perhaps sensing that Gonzalez wasn’t going to show him any respect, Pascal threw caution to the wind and engaged in a toe-to-toe brawl in an effort to even the odds that were seemingly stacking against him as the rounds went by.

From there, they more or less just slugged it out. Gonzalez stalked Pascal and relentlessly slammed power shots into his opponent’s face while Pascal picked his spots and scored with accurate counter punches.

Pascal began to find more success in the fifth and sixth rounds with overhand rights and hooks wrapping around Gonzalez’s gloves. However, despite the clean shots that seemed to wobble Gonzalez, the Cuban simply wasn’t going to let up and kept applying the pressure.

With many in the crowd on their feet, the ninth and 10th frames saw two fighters that were exhausted but unwilling to take a break. Pascal closed the show impressively in the 10th with a scintillating combination that rocked Gonzalez as the fans roared in approval. It appeared to many to be too little, too late as Gonzalez celebrated when the final bell sounded. However, that celebration was premature as all three judges saw it in Pascal’s favor 96-94.

The decision was met with a cascade of jeers from fans who thought Gonzalez earned the right to have his hand raised. A devastated Gonzalez cried openly. (Click here to view the official scorecards.)

“I was never in trouble,” Pascal (30-3-1) said afterward. “I was following the exact rhythm that I wanted. The fight was very close and I’m glad to give the fans another candidate for fight of the year.”