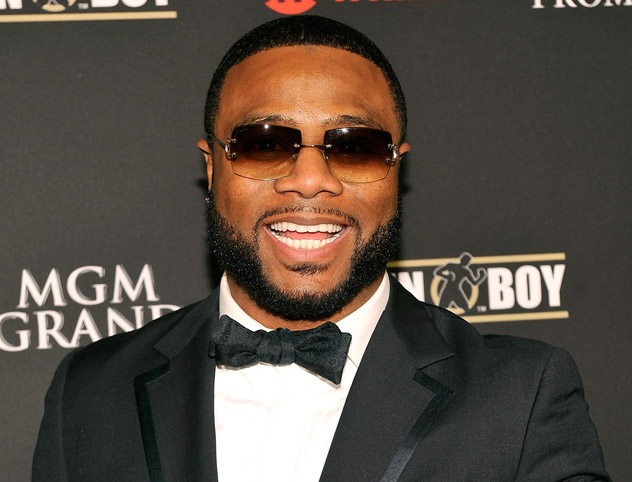 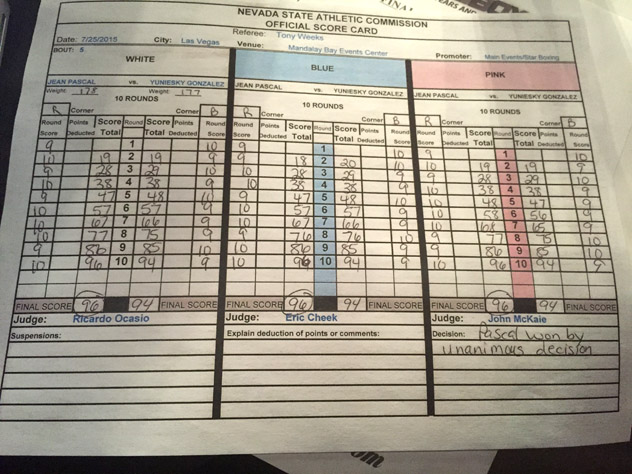 Jean Pascal defeated Yunieski Gonzalez by a unanimous decision in a 10-round light heavyweight fight on the Sergey Kovalev-Nadjib Mohammedi card Saturday in Las Vegas.

Gonzalez came out throwing bombs from the opening bell and seemed to control the first several rounds. However, Pascal weathered the storm and began to land his own hard punches in what ultimately became a competitive fight.