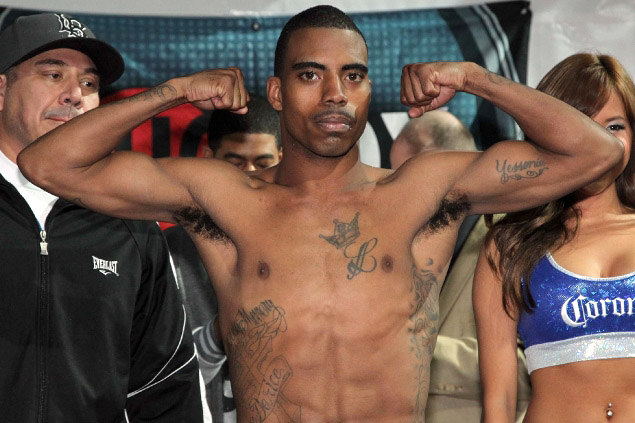 Ramos (24-4, 12 KOs), a 28-year-old boxer from Carson, California, has lost three of his last seven bouts since losing his title to Guillermo Rigondeaux in January 2012, but it should be noted that his losses are to quality opponents.

Marrero (18-1, 13 KOs), a 26-year-old southpaw from the Dominican Republic has won four in a row since suffering his only loss, a 12-round decision to Jesus Cuellar (who also holds a decision victory over Ramos).