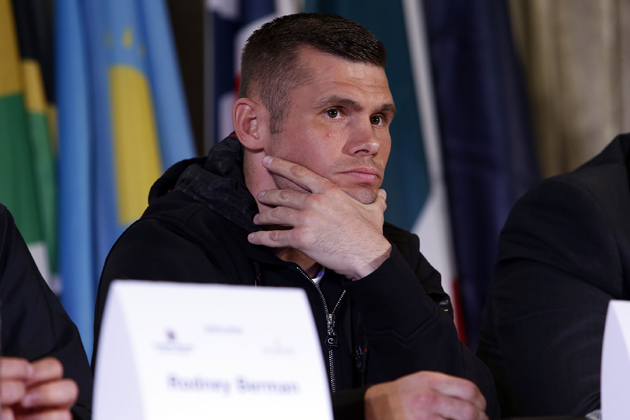 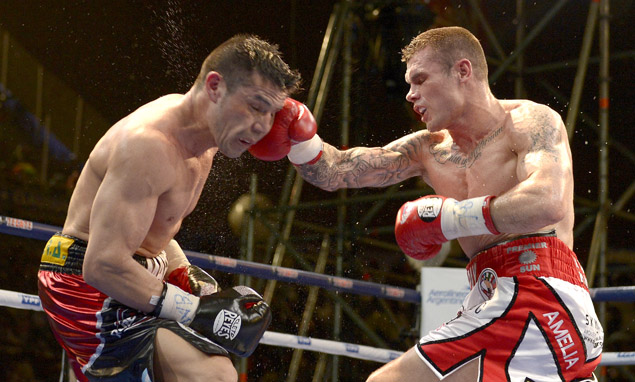 Talented British technician Martin Murray will have his second bout at the super middleweight limit in less than a month when he makes an appearance on a stacked card in Manchester, England, on July 18.

The three-time middleweight title challenger made his 168 pound debut in Liverpool on Saturday, easily swatting aside an outgunned George Beroshvili in the second round with a well-placed left hook to the midsection, and is more than ready to go again.

“It’s great to get another fight so quickly,” said Murray in a press release issued by Matchroom Boxing. “I felt good at super middleweight and it was nice not having to kill myself to get down to 160 pounds. I didn’t feel as though I needed to eat as much and it just felt natural.”

“I want to fight the best out there,” confirmed Murray. “When I retire I want to be able to say that I fought the best in the divisions I boxed in and never avoided a fight. I boxed the best at middleweight and I want to do the same at super middle. I believe now that that I’m up at 168 pounds I will do that and win a world title.”