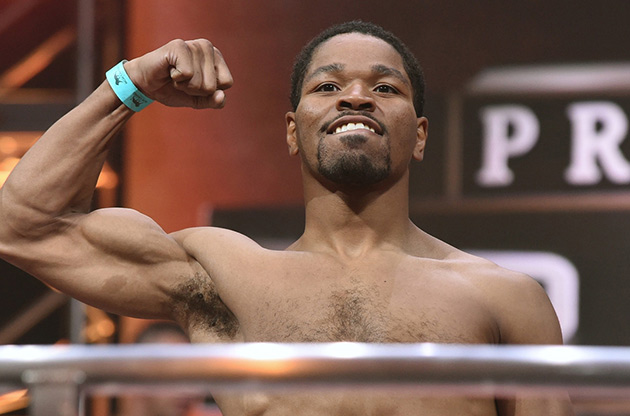 Shawn Porter outworked Adrien Broner to win a unanimous decision in a 12-round welterweight bout Saturday in Las Vegas.

Porter threw and landed many more punches than Broner, who spent much of the fight holding rather than throwing his own shots. Broner was docked a point in the 11th round.

Broner knocked down Porter with a perfect left hook early in the final round but it was too little, too late.

“That’s how you beat a great fighter intelligently,” Porter said afterward. “We did everything we needed to do in preparation for this fight. Coming out we wanted to establish our jab, establish we were the better boxer. I think we did that over the course of the fight. Tried to stick in some pressure as well, you now, just to establish dominance. I thing that’s what got us the scores that we got and the win.”

The fight took place at a catchweight of 144 pounds, three below the welterweight limit.