Sergio Martinez: ‘I achieved much more than I had dreamed’ 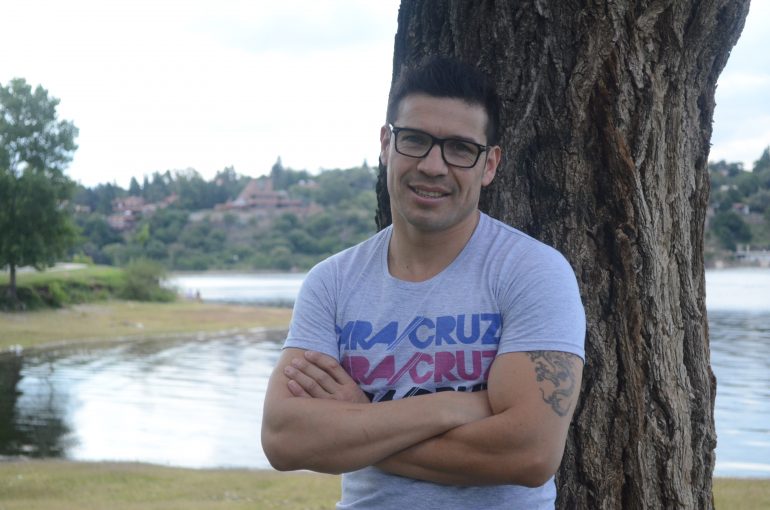 Martinez has worked as an actor, stand-up comedian and motivational speaker during his retirement
19
Jun
by Coyote Duran 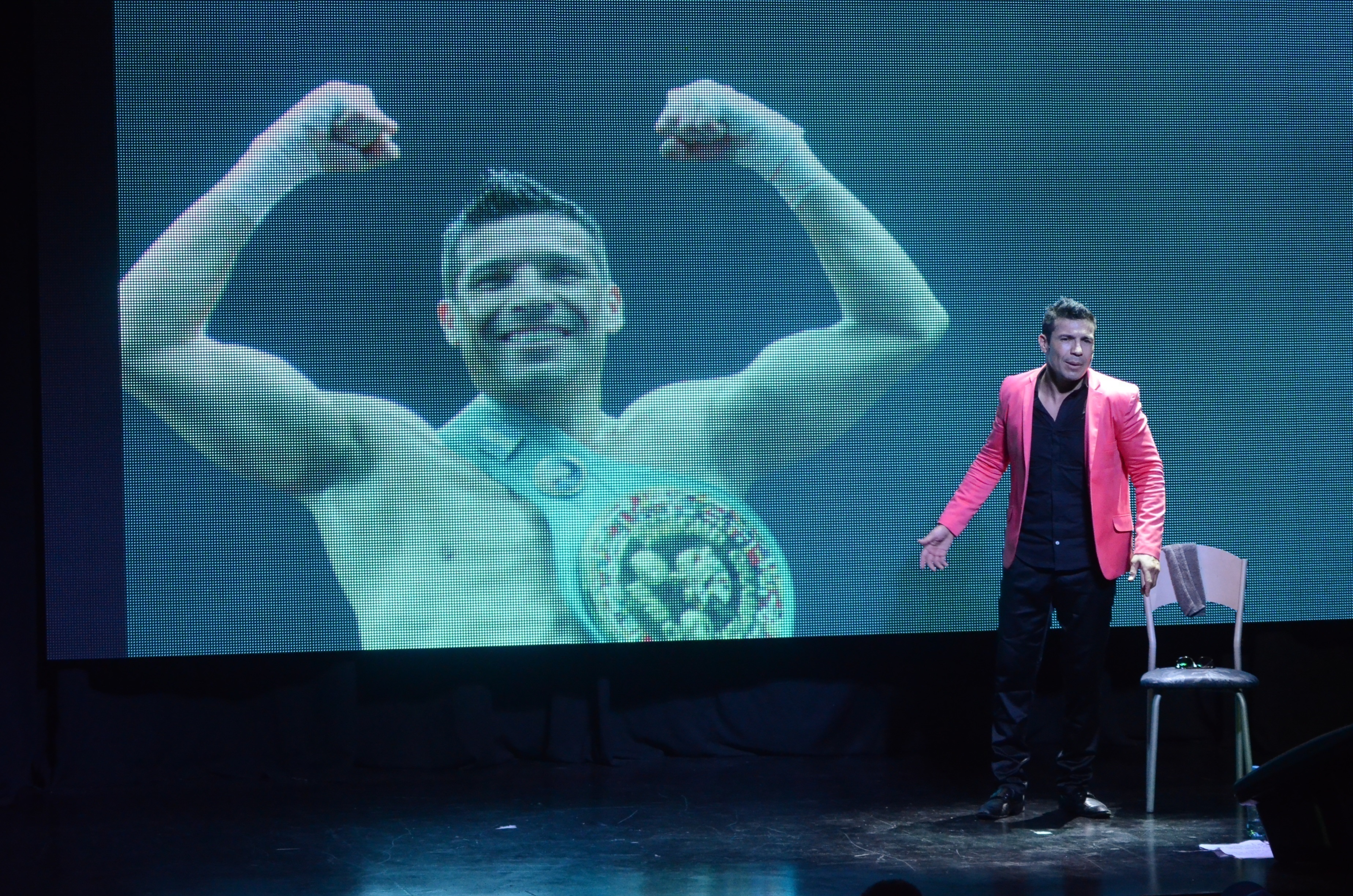 It is said that life flashes in front of our eyes at the moment of our death in a highlight reel of bright and sad moments alike, as one last motion picture to both enjoy and loathe on our way to a land of eternal stillness.

But for Sergio Martinez, that film of sorts comes in 3D, Surround Sound and in high-definition. Far from being a chaotic blurb, it is a detailed and meticulously edited movie that he can narrate in detail, frame by frame, as his boxing career comes to an end and his most memorable moments as a prizefighter pass in front of his eyes one last time.

On the day of his official announcement to end his illustrious ring career at the age of 40 in a press conference in his native Argentina, Martinez (51-3-2, 28 knockouts) is invited to list his most precious memories both in and out of the ring and, far from attempting a generic tirade of ups and downs, he recalls names and dates with the precision of a high-speed computer. He becomes boxing’s own “Rain Man,” reconstructing his life with mind-blowing accuracy and extraordinary detail.

“It was May 2nd, 1995. It was a Tuesday, at around 6 p.m. in the afternoon and it was a beautiful evening in my neighborhood of Florencio Varela. I remember seeing my uncle, Ruben Paniagua, who was my trainer, his sons, Fernando and Marcelo, and many other boxers as I walked in. That date, for me, was very important,” recalls Martinez, describing no less than the very first day he walked into a boxing gym, at the beginning of a long and emotional narration of his days as a boxer.

Soon enough, his memory performs a somersault over his early tribulations in Argentina, his first defeat at the hands of Antonio Margarito in a fight in which he allegedly was paid less than one thousand dollars, and his forced migration to Spain while his country sank into economic chaos, and lands straight onto his biggest early accomplishment.

“The fight in England is everything in my life. I am a different person after that fight. It was the most important night of my career and my personal life,” says Martinez, remembering his victory against Richard Williams in Manchester back in 2003, when he was being ferried around Europe as a sacrificial lamb for up-and-comers and ended up scoring one upset after another in a prodigious nine-year unbeaten streak.

The win against Richard Williams for the nondescript IBO junior middleweight title opened the doors for Martinez to be considered for bigger and better challenges in the US and his new association with adviser Sampson Lewkowicz and promoter Lou DiBella would help him gain much more exposure as well. But one thing his managerial team was unable to buy for him was the attention of Martinez’s countrymen, who remained oblivious to his achievements even while the boxing world at large was already considering him one of the best fighters in the world.

He continued on his path to success even though his country was still unaware of his accomplishments. His satisfaction with his career started to grow. Regrets, however, he had a few but, then again, two are enough to mention.

“I think if they had seen my fight against Alex Bunema, probably they would have appreciated me earlier. The same can be said about my fight against Archak TerMeliksetian , one of my best fights,” said Martinez, when asked to name the fights he would have wanted his people to see before they finally “discovered” him after his brutal KO victory over Paul Williams in their rematch. At that point, he was already the undisputed middleweight champion after beating Kelly Pavlik in Atlantic City in 2010. “And, of course, the Pavlik fight as well,” he adds, still unable to believe that his biggest achievement (and one of Argentina’s greatest boxing victories ever) was not broadcast live in his homeland.

The enormous success he enjoyed later was capped by his glorious homecoming in 2013 when he overcame (however barely) a serious challenge in England’s Martin Murray in front of a raucous crowd of 50,000 under a cold drizzle in Buenos Aires. But one year later, his recurring knee injuries and other health problems cost him his RING and WBC titles in a humiliating loss to Miguel Cotto in New York, effectively ending his career.

“I had strength; I had power but I didn’t have control of the distances. There’s no use for the best gun in the world if you are blindfolded,” says Martinez, in regard to the loss of mobility brought by his knee injuries. “I made a mistake with the sparring partner choices and I was injured as soon as I started working with them. I was unable to finish my sparring training.”

Martinez’s style was heterodox enough but it was based on his leg mobility and, once he lost that feature, his career came to a crushing end, according to the fighter himself.

“Boxing is timing and distance. A fighter who manages those elements wins the fight. And I never had a chance to work on those things correctly with my sparring partners,” a group of professionals he refuses to name. “Right now I have a tendon in my shoulder that is almost detached and if I lift something heavy, it could be hurt permanently.” 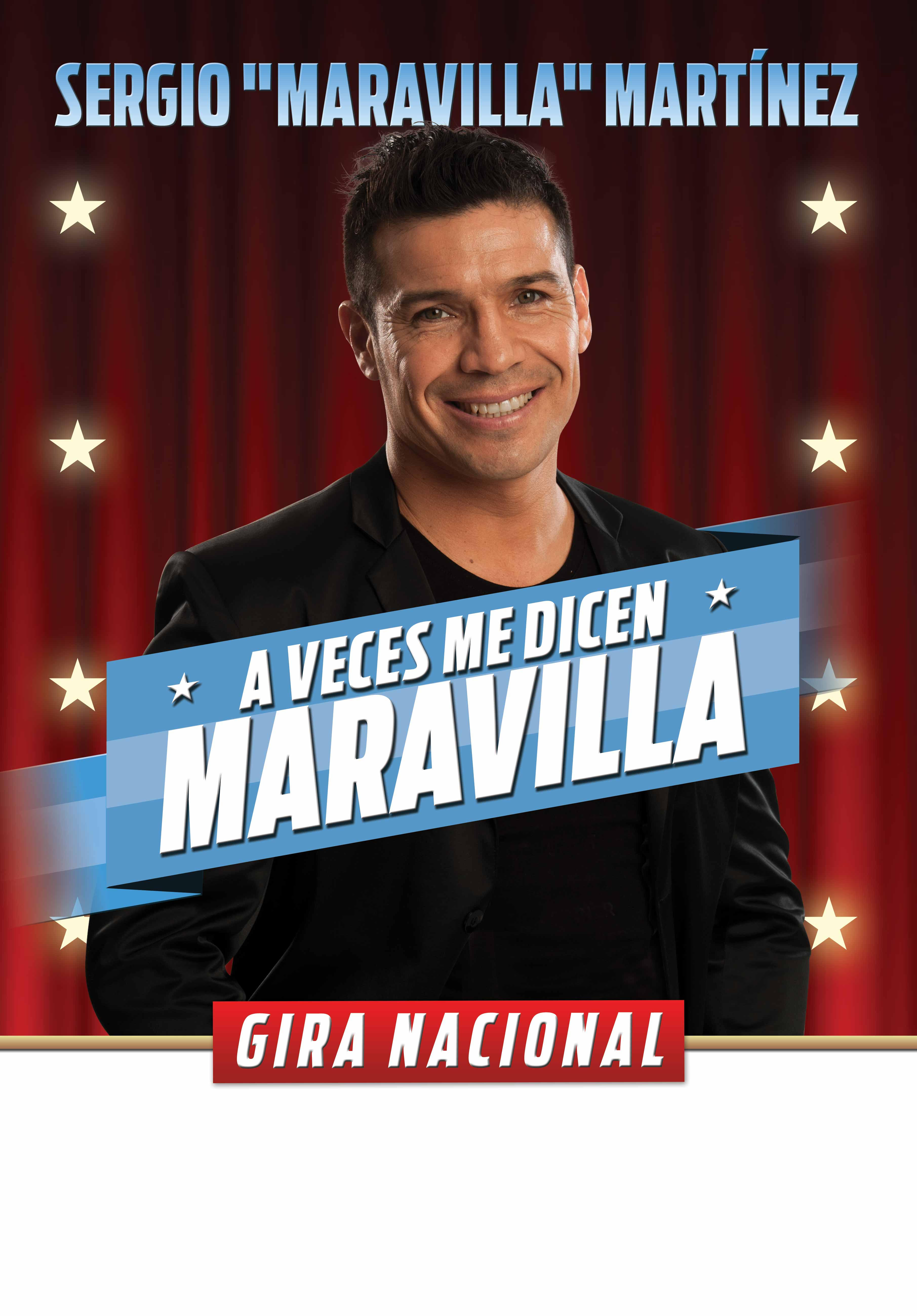 After another round of surgeries to repair the still outstanding damage from his life as a boxer, Martinez plans to continue his career as a stand-up comedian and writer, among other things. He is currently in the middle of a series of performances of his one-man show entitled “A veces me dicen Maravilla” (“Sometimes they call me Marvelous”) and, later, he will travel to Spain (where he resides most of the time) to further his career as gym owner, boxing manager and promoter.

Martinez will also continue his campaigns to fight bullying, a mission he chose to embark on as soon as he became a celebrity. He will also continue his support toward the cause of battered women and children. But his years as a fighter are definitely behind him and after taking one full year to make sure this was the right decision, Martinez feels he is doing the right thing.

“I retire happy. The decision came at the right time, almost 20 years after starting my boxing career. I always made my decisions based on my dreams,” says Martinez. “I am an emotional person. I made my decisions made on emotions. I dreamed of one championship and one million dollars in my account and I ended up achieving much more than that. For all this, I retire happily. I achieved much more than I had dreamed.”