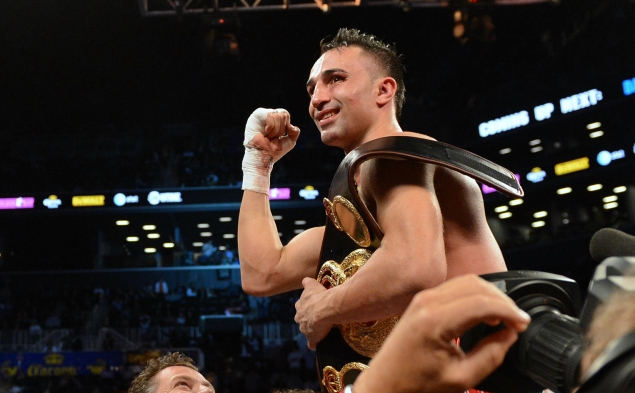 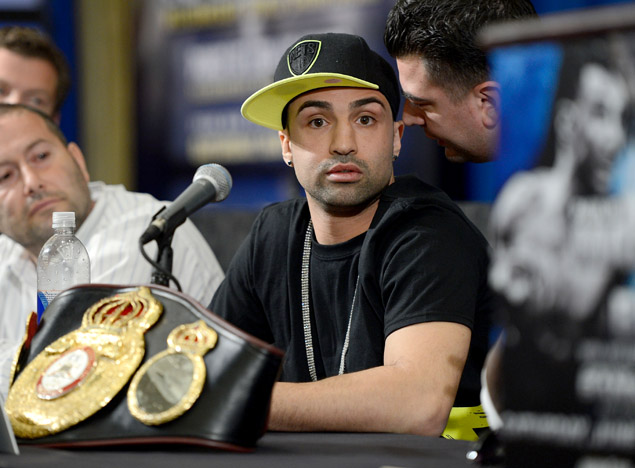 Former two-division world titleholder Paulie Malignaggi exudes the type of whip-cracking vitality and charisma one might associate with American celebrities but he is immensely proud of his Italian heritage and looks set to prove it in the ring.

For some time now, “The Magic Man” has had an eye on the European (Boxing Union) welterweight championship and would like to add the prestigious strap to an already impressive collection for reasons close to his heart.

“I want that belt before I retire,” said the Brooklyn-based Malignaggi with conviction.

“I have an Italian passport but not the necessary amount of fights in Europe to be eligible (five of previous 10). Out of respect for my past accomplishments, the EBU is allowing me this chance because the passport is probably the most important piece of the puzzle.

“I’m very appreciative because I am European by blood. My family emigrated from Italy to New York and I am the first member of my direct family born outside of Italy. I lived there as a child and I feel a very big connection to Europe. Winning that title would make this connection more legitimate to me and to the public.”

Malignaggi, now an acclaimed commentator for the Showtime network, has boxed a myriad of top talent across the 140 and 147-pound divisions. With the exception of a WBA welterweight title win against Vyacheslav Senchenko, which took place in Ukraine, the majority of his finest moments have taken place on American soil. However, the ex-champion badly wants to fight for the EBU title in Great Britain.

“From what I’ve been told, I’m the EBU mandatory challenger until the end of October but I have options here in the U.S. so there are decisions to make. If I’m lucky I can squeeze in a big fight over here and get the European title shot before my mandatory position expires.

“I want the EBU to know I’m grateful and, after everything they’ve done for me, I’ve got to find a way to make this happen. We’ll see how things play out.”

Malignaggi has recently been connected to a possible fight with the unbeaten RING junior welterweight champion Danny Garcia. The reigning European welterweight titleholder is Gianluca Branco, and a fight must be confirmed by the end of June for Malignaggi’s mandatory status to be upheld.