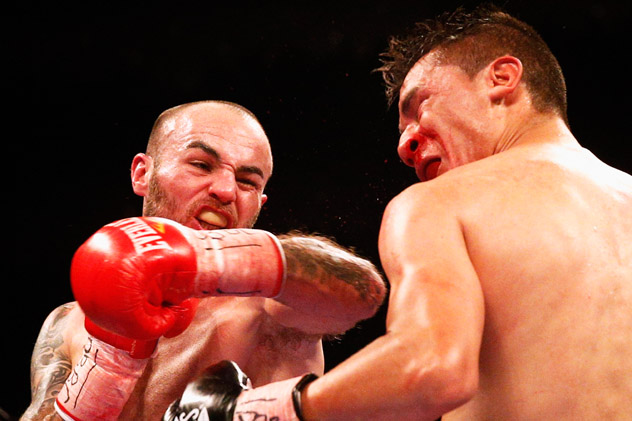 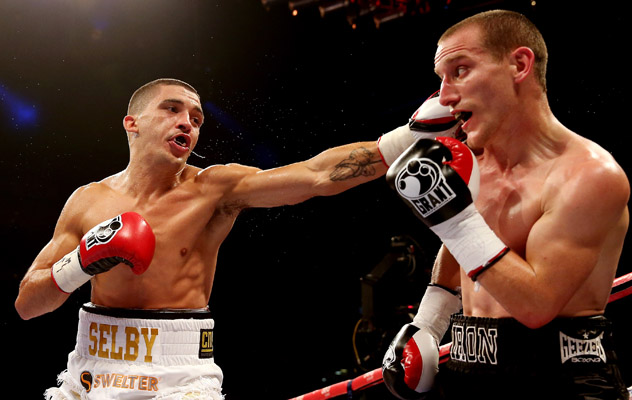 Lee Selby is referred to as ‘the Welsh Mayweather’ for his silky skills and defensive nous and the featherweight from Barry has the opportunity on Saturday to claim his first world title against the Russian Evgeny Gradovich, who is the IBF champion, on a major card at the sold-out 02 Arena, London.

It is a genuine world-title fight between two rising stars right at the top of their game. Selby is tall and rangy for the weight, while Gradovich is strong and stocky, and it makes for a fine style matchup: puncher versus boxer. …

Read the full story from Gareth A Davies, boxing writer for The Telegraph, London, by clicking here.