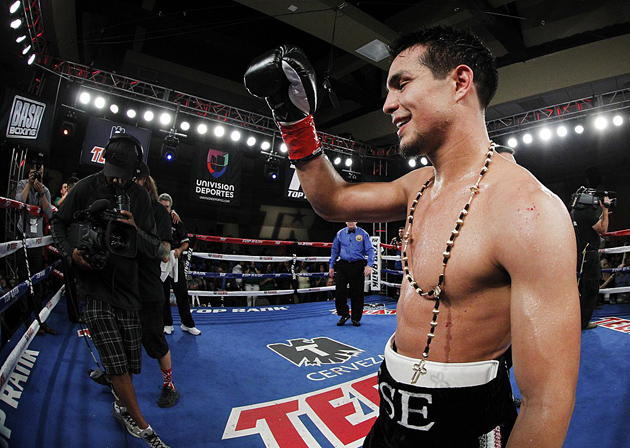 Flanagan’s promoter Frank Warren and Zepeda’s promoter Top Rank have avoided a purse bid scheduled for Thursday at the WBO headquarters in Puerto Rico after coming to an agreement last night.

The unbeaten Flanagan was scheduled to face the winner out of Ray Beltran and Takahiro Ao, who collided earlier this month, but the title was declared vacant when Beltran failed to make weight. Subsequently, Beltran won the fight with a decisive second round knockout, but was not awarded the championship.

A date and venue for Flanagan versus Zepeda is yet to be confirmed.