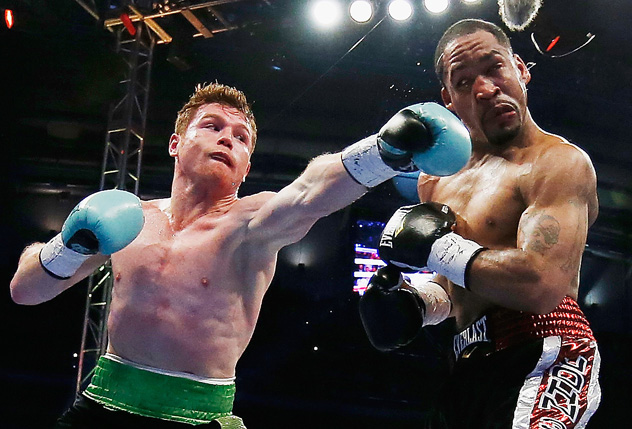 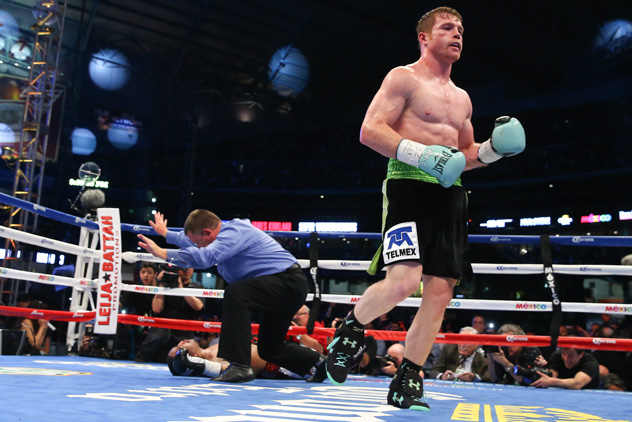 The junior middleweight shootout between Canelo Alvarez and James Kirkland on May 9, brought in a stunning number of viewers on HBO World Championship Boxing with an average viewership of 2,146,000 for the live, first-time airing on HBO and peaked at 2,296,000 viewers, the network announced on Tuesday.

The fight, which Alvarez won via thrilling third-round KO in front of a packed Minute Maid Park in Houston, is the top-performing bout on HBO’s flagship boxing platform since the Antonio Tarver-Bernard Hopkins light heavyweight title battle delivered 2,460,000 viewers in 2006. This also marked the Mexican superstar’s first appearance as a headliner on the World Championship Boxing platform.

“With more than 31,000 people coming to Minute Maid Park and more than 2.1 million tuning in to watch on HBO, Canelo Alvarez is quickly making the leap from the biggest boxing star of the future, to the biggest boxing star of the present,” said Oscar De La Hoya, Founder and President of Golden Boy Promotions. “Given his sizzling, fan-friendly performance in knocking out James Kirkland, attendance and viewership will only continue to soar. Boxing’s future is now.”