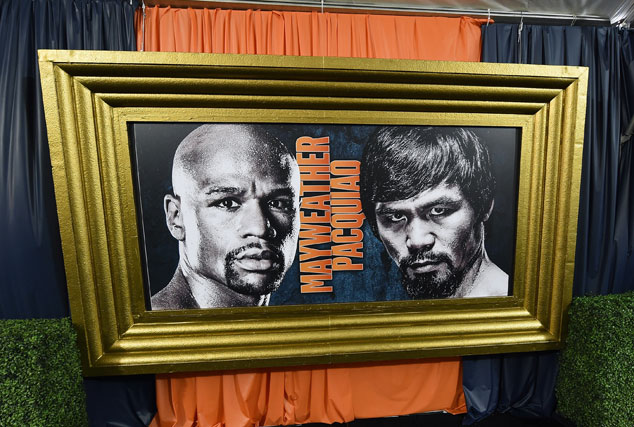 Jay Rood, vice president of race and sports books for MGM Resorts, said the fight on Saturday will break all records in terms of money wagered on a single fight at the hotel.

No. 1 at the time Rood was interviewed Thursday afternoon was the fight between Mayweather and Canelo Alvarez in 2013 but he was certain that Mayweather-Pacquiao would pass Mayweather-Alvarez and set new standards.

Rood said it’s policy not to reveal the specific amounts wagered per fight at the hotel. However, statewide, he estimated that $20 million to $25 million was wagered on Mayweather-Alvarez.

Mayweather-Pacquiao? “Somewhere between $60 (million) and $80 million,” he said.