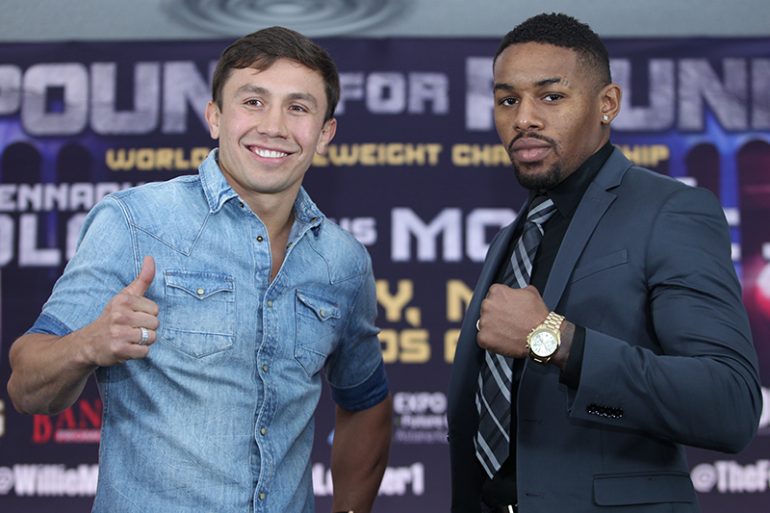 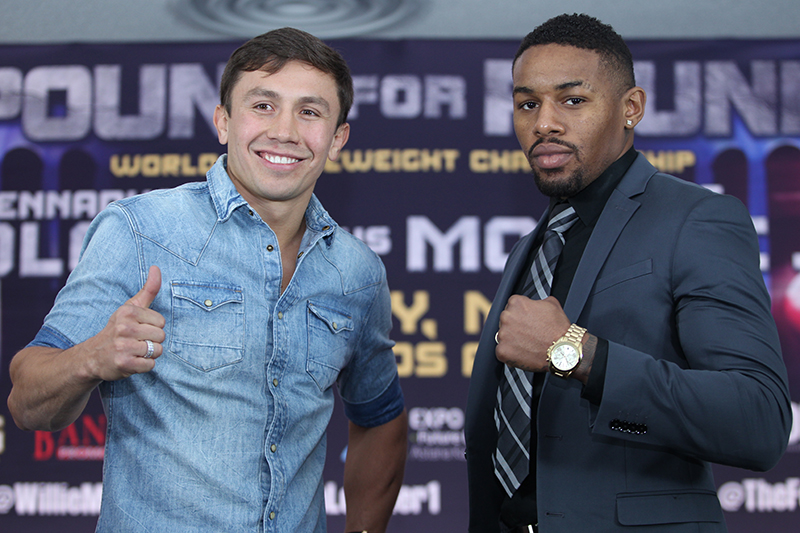 The PR release from the WBC arrived and I read it, and my mind started to wander.

What’s going on here? We have a rogue underdog mentally spitting the bit? Why wouldn’t upstate New York middleweight Willie Monroe Jr. want to attend to WBC rules and weigh in, do the right thing?

Well, Monroe’s promoter, Arthur Pelullo, clarified the situation for me, and offered a common sense response.

“The World Boxing Council hereby informs that boxer Willie Monroe Jr., who will fight Gennady Golovkin on May 16 at The Forum in Los Angeles, has notified via his promoter, Art Pelullo from Banner Promotions, that he will not comply with the WBC safety requirements. Consequently, he will not compete for the WBC interim championship in possession of Gennady Golovkin, and in case he wins, he will not be the mandatory opponent for Miguel Cotto’s championship.

“It is truly regrettable that Monroe has made this decision. However the WBC will certainly cover him with life insurance and medical expenses benefit, as he is fighting in a WBC championship bout.

“The WBC is very proud of our champion Gennady GGG Golovkin and we wish both fighters the best of luck in this important fight returning to the great traditional Forum in Los Angeles.”

So, according to the Pennsylvania-based Pelullo, all is well, the May 16 fight will be a go, his kid is ready to go, and there’s nothing to worry about. The reason Monroe isn’t doing the WBC weigh-in is because he’s not vying for a WBC belt. He’s going for Golovkin’s WBA strap, not the WBC interim title, nor the IBO crown held by the Kazakhstani hitter.

Makes sense from a frugality perspective … Monroe will merely be paying one sanctioning fee, instead of three.