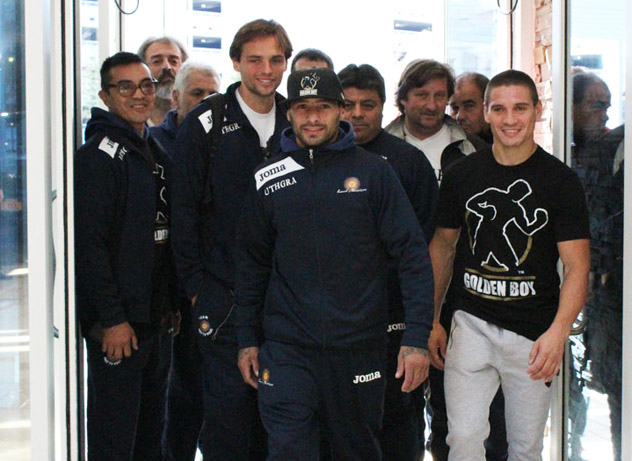 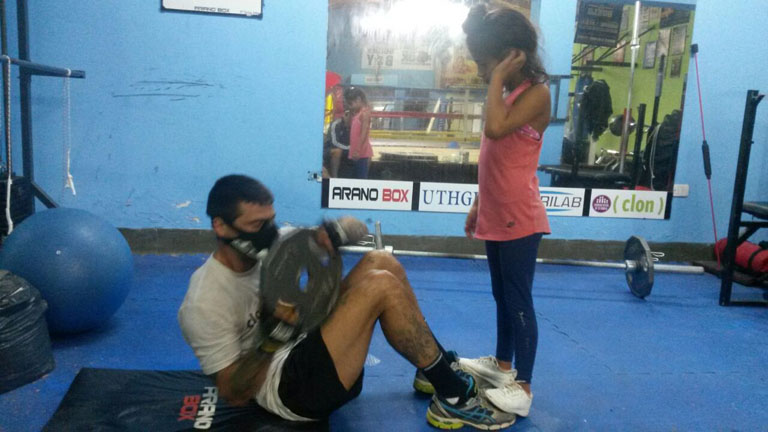 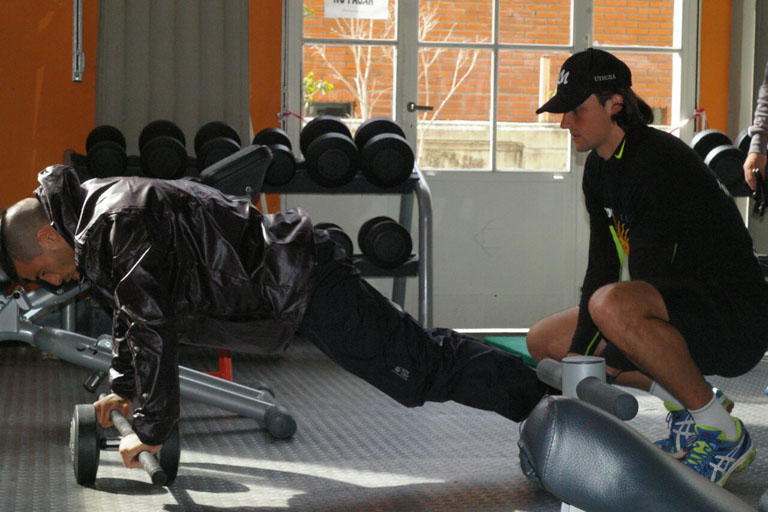 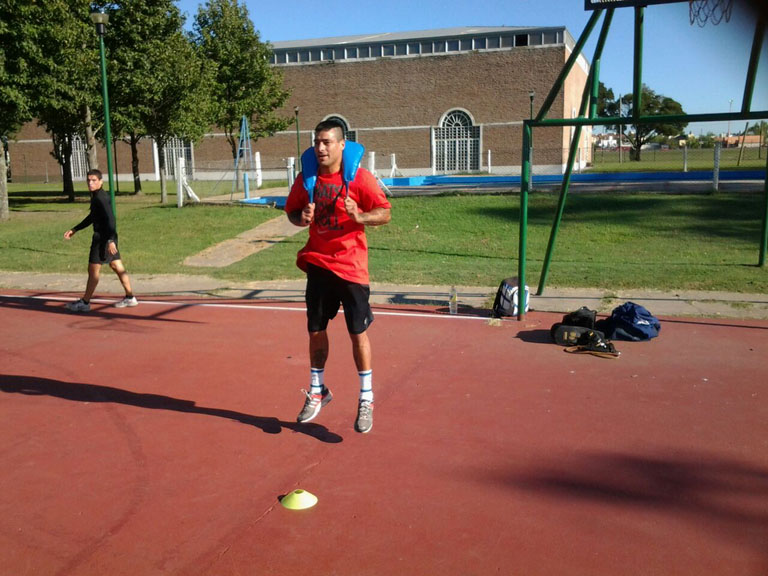 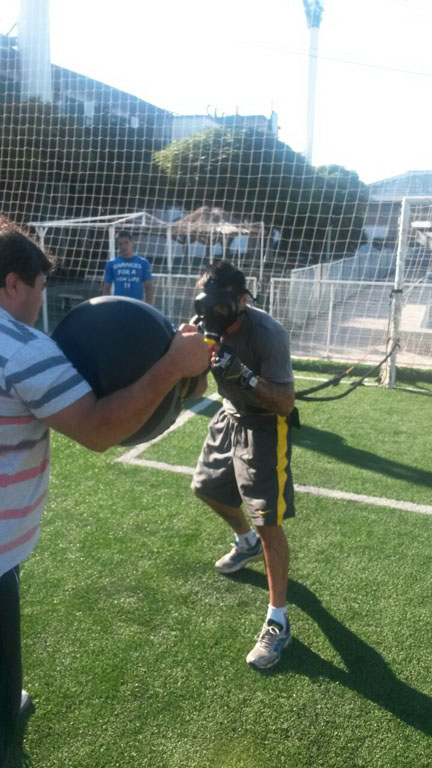 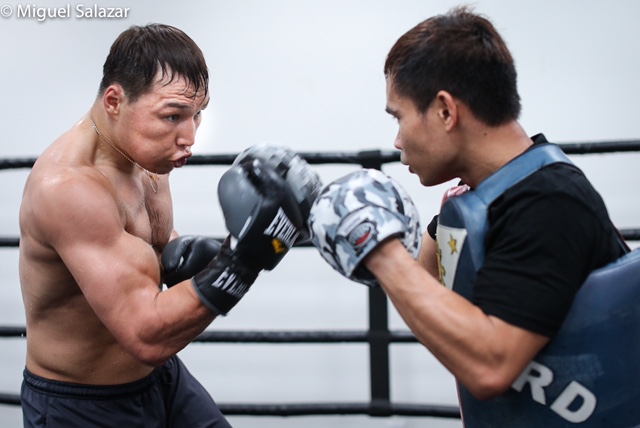 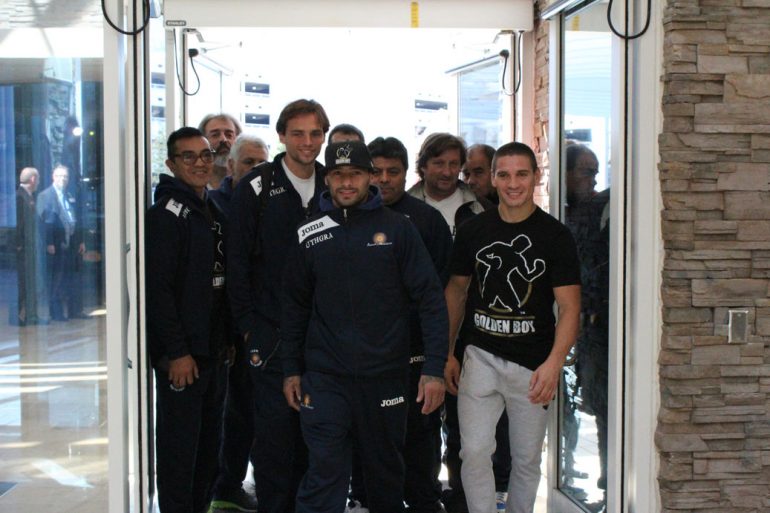 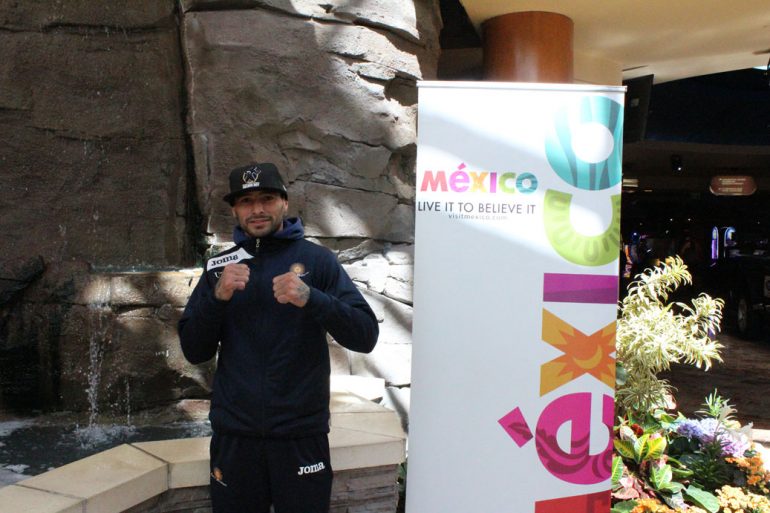 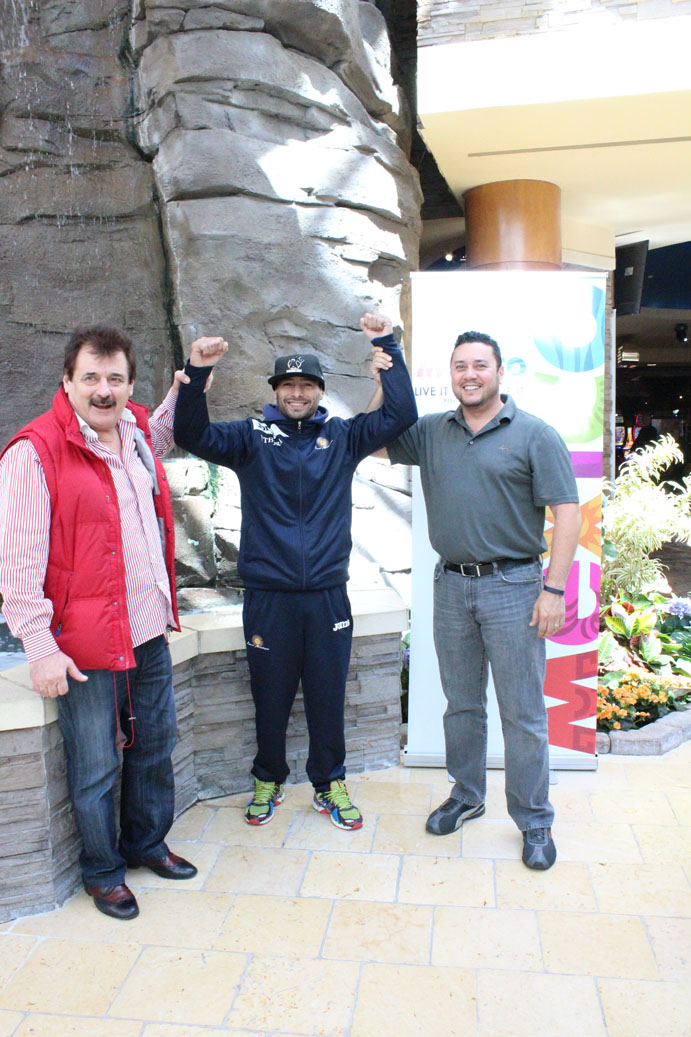 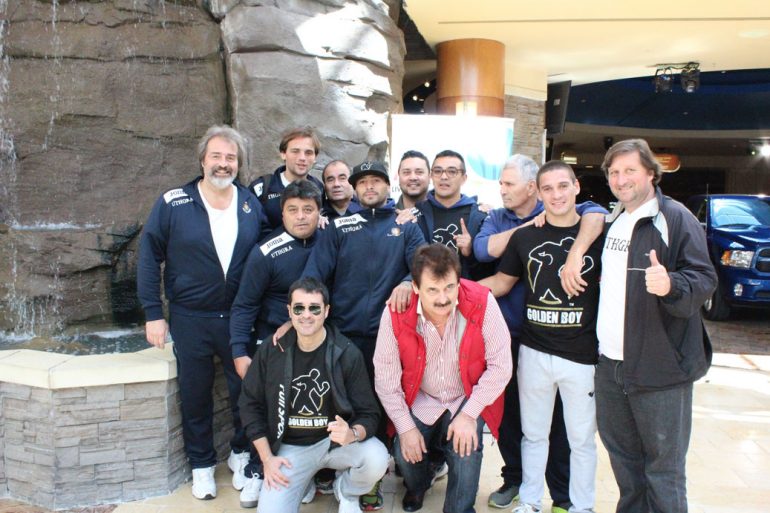 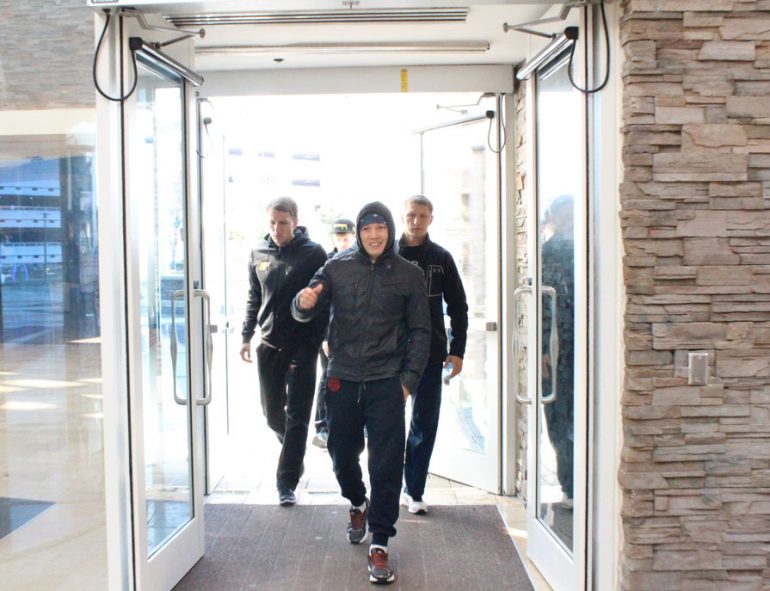 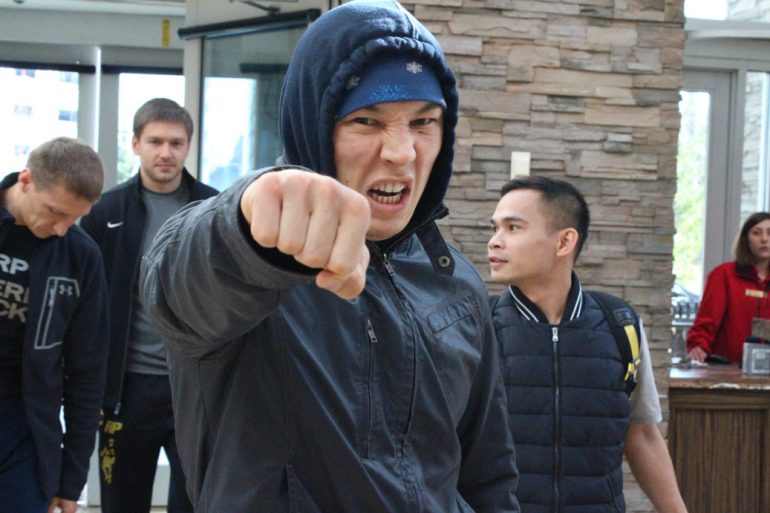 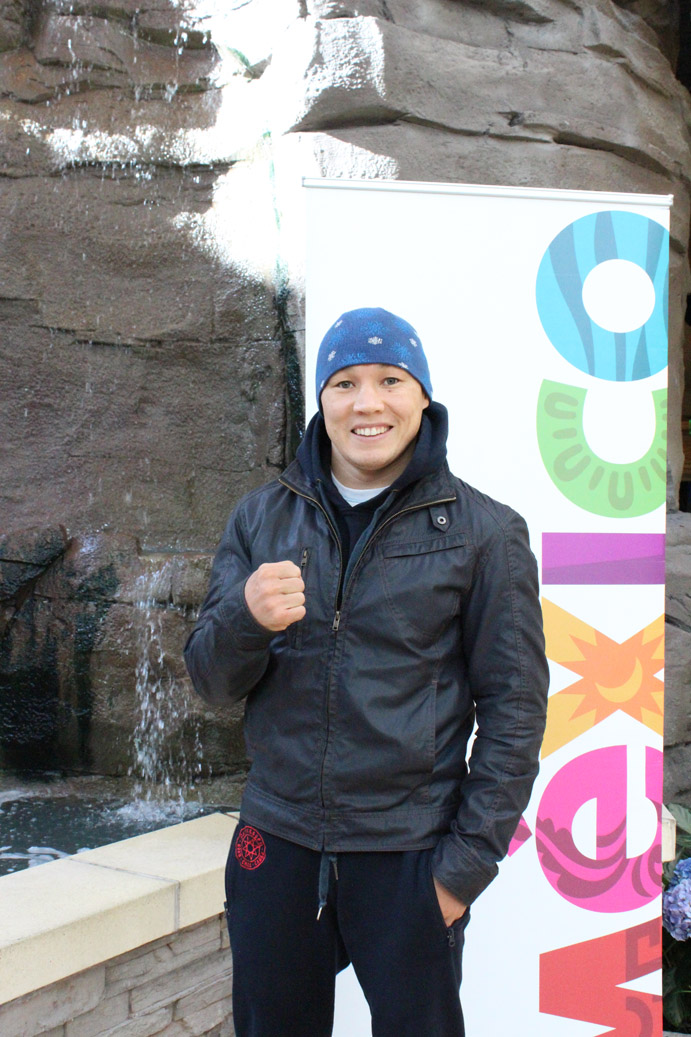 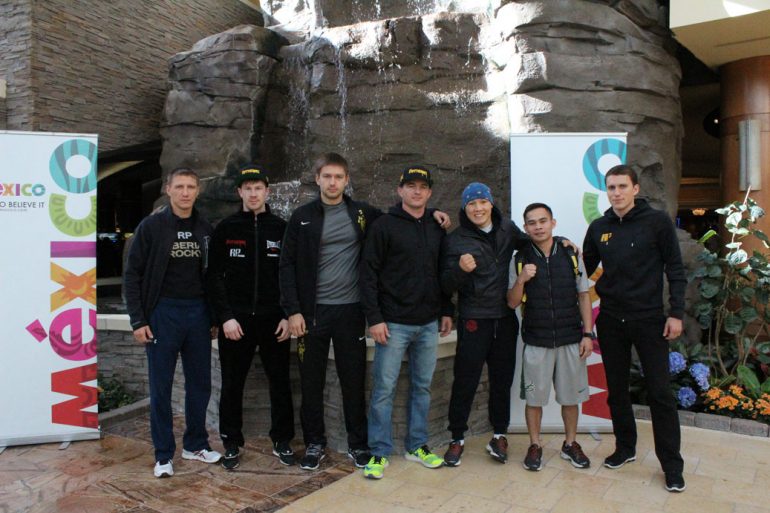 Junior welterweight combatants Lucas Matthysse and Ruslan Provodnikov arrived in Verona, New York, on Wednesday ahead of Saturday’s HBO-televised bout at the Turning Stone Resort Casino, both of them promising a war.

Matthysse was coming from training camp in his home country of Argentina while Provodnikov had been preparing at Freddie Roach’s Wild Card Boxing Club in Hollywood, California.

“I have been training non-stop, way before the fight was officially announced,” said Matthysse (36-3, 34 knockouts) in a press release. “I have been doing a lot of sparring to improve my speed and make sure I make as much contact with my opponent as possible. … Ruslan is a great fighter, he comes prepared for a war.”

Matthysse has notched two wins since his disappointing loss to division champion Danny Garcia in September 2013, including THE RING’s Fight of the Year for 2014, an 11th-round stoppage against John Molina. Most pundits had expected Matthysse to beat Garcia on the strength of his punching power, but Garcia out-boxed the Argentine and effectively blinded him by causing one eye to swell shut.

“I will not disappoint my fans and it will be a real war,” said the Russian in the release. “I 100 percent believe that this fight will be the fight of the year. I always give everything I can in training camp and I’m very responsible. I don’t take anybody lightly … walking into the ring with a fighter that I know will fight back will definitely show that what I can do as a boxer than going up against a fighter who will just run.”

The last statement was a still-resentful reference to his loss in June: a split decision against Chris Algieri, who would go on to claim the spoils of a lucrative bout against Manny Pacquiao in November. Provodnikov bounced back with a fifth-round knockout of Jose Luis Castillo in November.

“I promise this is going to be the fight you guys are all waiting for,” said Provodnikov.

The bout is set to be broadcast on “HBO Boxing After Dark” starting at 9:45 ET/PT.