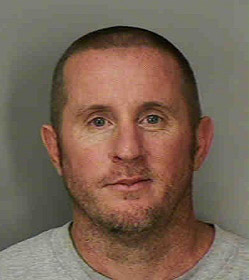 Boxing is known as the sporting world’s theater of the unexpected. And in his four decades in the sport, promoter Arthur Pelullo maybe thought he’d seen everything. Until two days ago, when he was informed that Tony Morgan, trainer to Willie Monroe Jr., who fights Gennady Golovkin on May 16, had been arrested.

The charge? Possession of methamphetamine, with intent to traffic the banned substance.

Morgan was locked up, in Florida, and naturally, questions arose.

Would he be able to train the slick boxer Monroe to fight the smiling assassin Golovkin?

RingTV.com checked in with Pelullo to get an update.

“Michael, I spoke to Willie last night,” Pelullo said. “All is fine. His trainer will be Tony, and the fight has never been in doubt. Next stop: HBO, Gennady Golovkin, May 16th.”