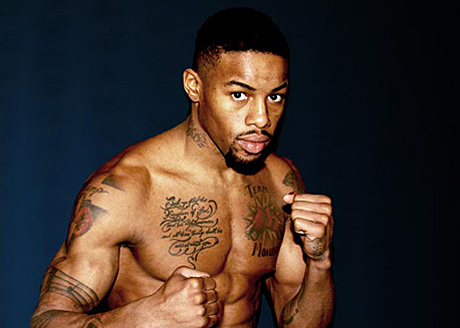 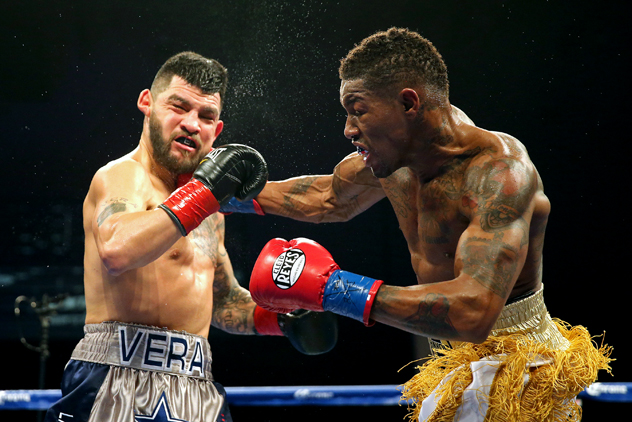 Undefeated WBA middleweight titleholder Gennady Golovkin will make his fourth defense in a year’s span when he faces Willie Monroe Jr. on May 16 at The Forum in Inglewood, California.

The fight was announced on Friday afternoon by Golovkin’s promoter Tom Loeffler of K2 Promotions, who confirmed the news to RingTV.com via email. The bout, which will be televised on HBO World Championship Boxing beginning at 10 p.m. ET/PT, will be formally announced at a Los Angeles press conference on March 17.

Golovkin (32-0, 29 knockouts), of Karaganda, Kazakhstan, has stopped his last 19 opponents, with the most recent being Martin Murray in February. It was the first time the British top-10 contender failed to hear the final bell.

“He didn’t blink an eyelash when I offered him the fight,” Monroe’s promoter Artie Pelullo of Banner Promotions tells RingTV.com. “A lot of guys don’t want to fight Gennady Golovkin; Willie said make the fight.”

Pelullo, who signed Monroe after he had been released by DiBella Entertainment following his 2011 split-decision loss to spoiler Darnell Boone, credits ESPN – in particular Head of Boxing Programming Brian Kweder and Director of Programming Acquisitions John Campagna – for the Boxcino tournament that helped build Monroe to world title contender status.

The slick-moving, busy southpaw Monroe, 28, will be the first lefty that Golovkin will face in nine fights, since his 2012 fight against Grzegorz Proska, which he won by fifth-round technical knockout.

After being released from DiBella, Monroe had worked at several jobs including Foot Locker and a group home for disabled people, and built radios for the U.S. military during a 17-month layoff. He is the son of 1990s middleweight Willie Monroe Sr., and the great nephew of 1970s middleweight contender Willie “The Worm” Monroe, who is best known for handing hall of famer Marvin Hagler his second defeat.

Golovkin, 32, is currently rated the No. 1-rated contender by THE RING at middleweight, and had been pressing for a fight with RING champion Miguel Cotto before settling on Monroe Jr., who is currently unranked by RING.