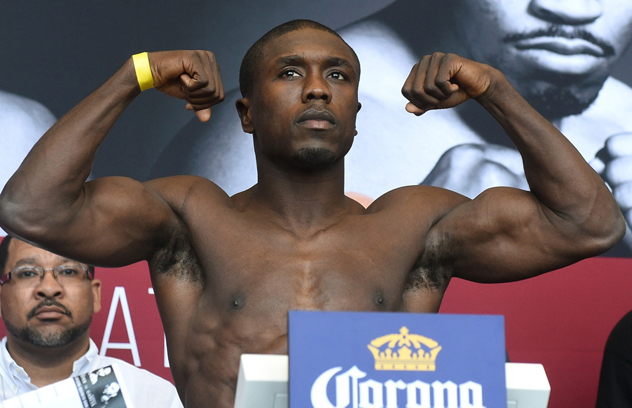 Lopez (33-7) went down twice in the final round and couldn’t continue after the second knockdown. Referee Raul Caiz Jr. stopped the fight at 1:03 of the round.

In another featured bout, Shawn Porter (25-1, 16 KOs), also a former IBF 147-pound titleholder, knocked out late replacement Erick Bone (16-2, 8 KOs) in the fifth round. Bone also went down twice in the final round. The time of the stoppage was 2:30.