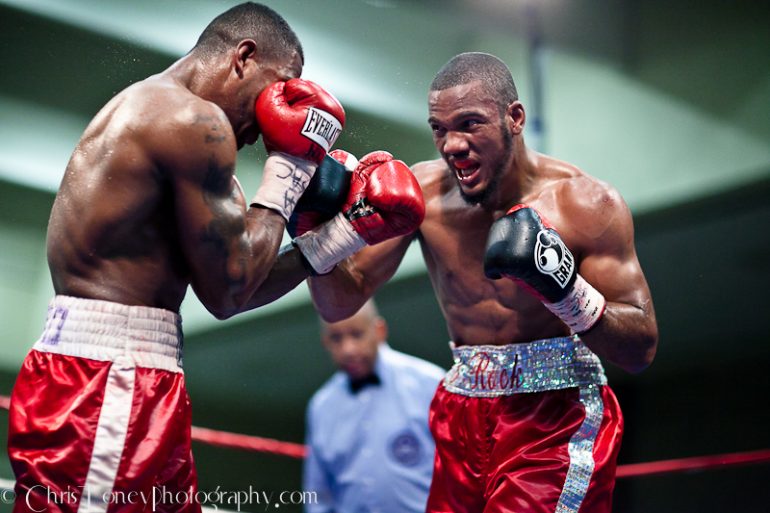 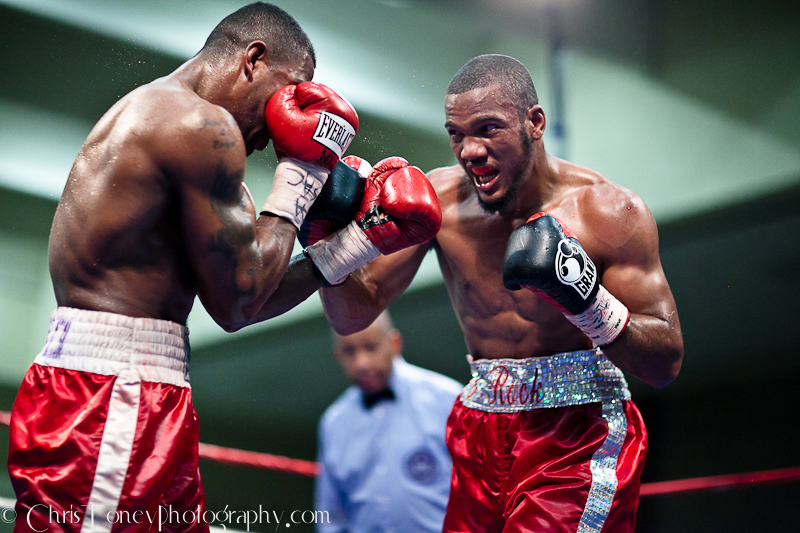 After an impressive run in 2014, Julian Williams looks to establish himself in 2015 as a world title contender.

The 10-round junior middleweight bout will support the main event bout between RING light heavyweight champion Adonis Stevenson and Sakio Bika and will be televised live on CBS.

One of the talented young fighters in the 154-pound division, Williams (18-0-1, 11 knockouts), who hails from Philadelphia, is beginning to make a name for himself in the sport. He has won his last five straight bouts since his fourth round no-contest against Hugo Centeno in Sept. of 2013.

“J Rock” went unbeaten in 2014, defeating modest opposition in Freddy Hernandez, Michael Medina and Eliezer Gonzalez. In his most recent outing on Dec. 20, Williams stopped Jamar Freeman in the eighth round.

After not fighting in 2013, Hernandez (24-2-1, 14 KOs) returned to action on Jan. 24 of last year, losing a 12-round, unanimous decision to Cornelius Bundrage. In his last bout on Oct. 8, Hernandez, who hails from Miami, stopped Jose Miguel Rodriguez Berrio in the seventh round.

Along with the Stevenson-Bika and Williams-Hernandez bout, CBS will likely televise the 10-round, light heavyweight bout between unbeaten Artur Beterbiev and Gabriel Campillo.

Francisco A. Salazar has written for RingTV.com since Oct. of 2013 and has covered boxing in Southern California and abroad since 2000. Salazar also covers boxing for the Ventura County (CA) Star newspaper, Boxingscene.com and Knockout Nation. He can be reached by email at [email protected] or on Twitter at FSalazarBoxing.