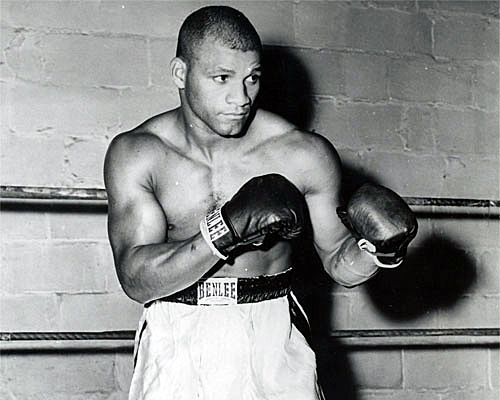 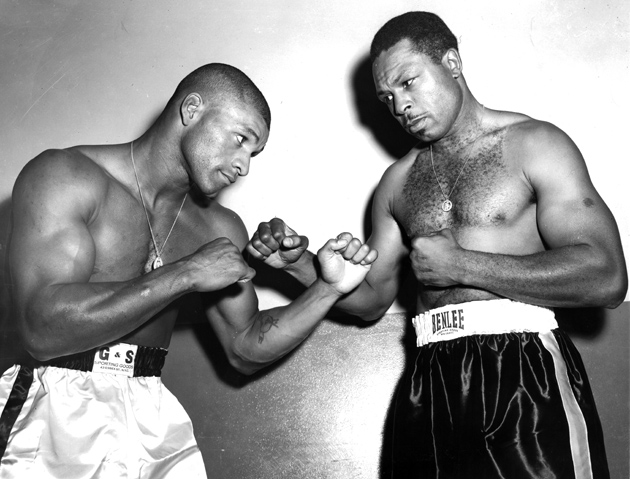 Some fighters seize the public’s imagination with awe-inspiring one-punch knockouts. Others bedazzle with bursts of supersonic speed. A few grab headlines with their retina-burning attire, their inspirational life stories or their inflammatory trash talk.

Onetime light heavyweight champion Harold Johnson, who died Thursday morning at 86, didn’t take any shortcuts to earn his greatness. He was a solid citizen in a sport saturated by crazies, criminals and characters. He was the guy who clocked in every day and did his job in such a classy, dignified manner that one couldn’t help but admire his excellence. Johnson was a beautifully proportioned 5-foot-11 specimen who used a picture-perfect stance, a textbook high guard, compactly crisp punches and uncommon patience. He struck only when the openings presented themselves and not a moment sooner. That’s how confident he was within his technical envelope.

Had Johnson been a basketball player he would’ve been like Tim Duncan, whose command of details is such that he is nicknamed “The Big Fundamental.” Had he been a pitcher, he would’ve plied his trade like Greg Maddux, who won 355 games with superb control and exquisite craft yet struck out 3,371 batters without the benefit of overwhelming speed. They, like Johnson, won as much with their brain as they did with their athleticism and that enviable combination allowed them to enjoy long and distinguished careers.

While Duncan is in his 18th NBA season and Maddux played for 22 years, Johnson’s boxing career lasted a quarter century. From 1946 to 1971 Johnson went 76-11 (32) and beat the likes of Ezzard Charles, Archie Moore, Arturo Godoy, Jimmy Bivins, Bob Satterfield (twice), Nino Valdes, Marty Marshall, Von Clay, Eddie Machen, Eddie Cotton, Doug Jones, Gustav Scholz and Henry Hank. His highly technical and unrushed approach was deemed boring by some but to the cognoscenti, like Hall of Fame matchmaker Teddy Brenner, he was “perfection.”

Johnson may be best remembered for his five-fight series with Moore, of which he won only once – a 10-round decision in their third fight, the middle bout of a back-to-back-to-back gauntlet between September 1951 and January 1952. Their final meeting in August 1954, the only one involving a championship, was their most exciting. Johnson, in his first title fight, broke open a close contest with a knockdown in the 10th. Leading on two scorecards and even on the third Johnson appeared on his way to immortality but the “Old Mongoose” rallied to score a 14th-round TKO.

After the NBA stripped Moore, Johnson won the vacant belt in February 1961 by stopping Jesse Bowdry and notched a defense against Cotton before out-pointing Jones to gain undisputed recognition. After beating Scholz on points in Germany, Johnson lost a heart-breaking split decision to Willie Pastrano. Johnson fought on for another decade, going 7-2 before retiring at 42.

Johnson was inducted into the International Boxing Hall of Fame in 1993 and his class included Hagler, Elorde, Zivic and Giardello. His surname may have been ordinary in comparison to his peers but his game was anything but.