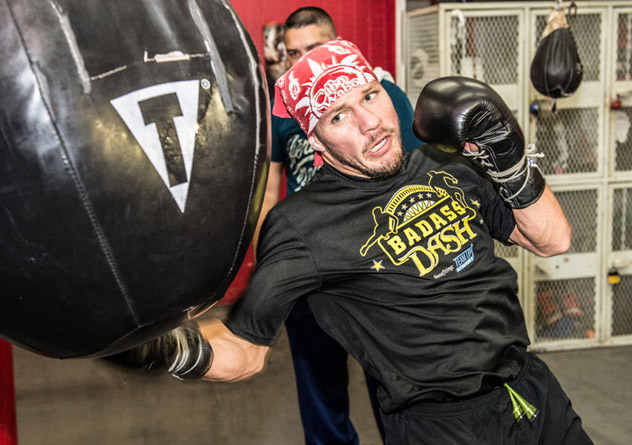 “It’s great to have Diego re-sign,” said Moretti, vice president of boxing operations at Top Rank. “Because 2015 is going to be a great year for Diego in both the junior lightweight and lightweight divisions. We plan to announce his next bout shortly.”

A 28-year-old southpaw, Magdaleno (27-1, 11 knockouts) was last in the ring for a third-round technical knockout of Hevinson Herrera in November.

Magdaleno is 4-0 with two knockouts since being floored in the fourth round of a split-decision loss to Roman “Rocky” Martinez in a failed bid to earn the WBO’s junior lightweight title in April 2013.

“Top Rank is where I want to be,” said Magadaleno, who is trained by Joel Diaz and managed by Frank Espinoza. “This is a great day for me and my family.”