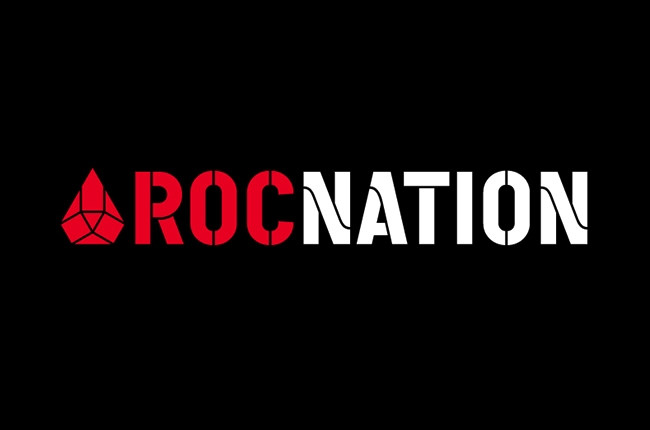 Undefeated Mexican welterweight Miguel Sanchez, 25, has signed with Roc Nation Sports, according to a release.

“I am very satisfied with my team and with myself because of all the hard work we do,” said Sanchez, who is 9-0 with seven knockouts. “In less than a year, and with less than 10 fights, I signed with a huge company that is giving me full support and, in return, I will do the same in the gym by training as hard as I can. I will not disappoint my people or the opportunity that Roc Nation Sports has given me.”

Sanchez, a southpaw, was last in action for a third round stoppage of Ivan Zavala in September. He works out of the House of Boxing Training Center in San Diego, California under Carlos Barragan, who also handles undefeated junior welterweight Antonio Orozco.

“We are pleased to announce this major step in Sanchez’s career,” said Benjamin Lieblein, Sanchez’s co-manager with Alfredo Rodriguez. “He is expected to have his pro debut under the Roc Nation Sports banner in March. In the year 2015, the boxing fans will know for sure who ‘Zurdo’ Sanchez is.”

More details on Miguel Sanchez’s next fight will be available soon.

Note: Information from a release.