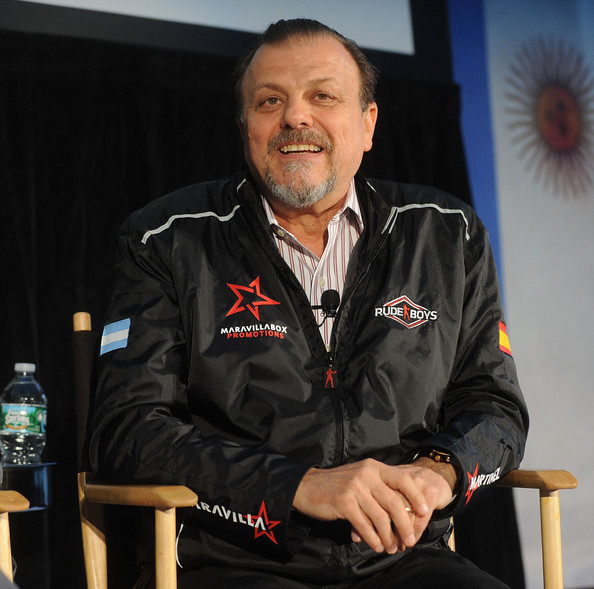 Named in honor of the late president Jose Sulaiman, the eight-man, single-elimination scenario is to be comprised of boxers from eight different countries and three continents.

The first phase of the tournament is being targeted for April and May, with the bouts being scheduled for 10 rounds. The 12-round semifinals will be held in September and the 12-round finals in February 2016.

The winners of the four fights will square off in a semifinal that will produce the championship finalist. Opening-round tournament participants will receive $50,000 each with those in the semifinals receiving $100,000 and the finalists, $200,000.

“This is a project that is near and dear to my heart. It was first the idea of the great Jose Sulaiman and had to be postponed when his health began to fail,” said Lewkowicz. “So I am honored to be working with Mauricio and the WBC to bring his father’s vision to life and honor him by doing so.”