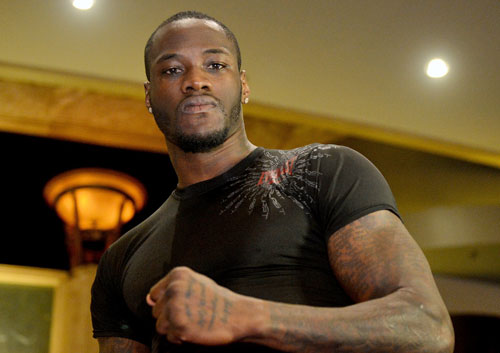 LAS VEGAS — Deontay Wilder went the distance for the first time in his career. And he couldn’t have been happier to do so.

Wilder (32-1, 32 KOs) won a fight that everyone expected would end in a knockout by outboxing Stiverne (25-1-1, 22 KOs). The Alabamian controlled the fight with a punishing jab and plenty of hard rights, although he never seriously hurt Stiverne. The Haitian-Canadian, the much shorter of the two, simply couldn’t get close enough to Wilder to do significant damage.

Stiverne was making his first defense of the belt. He won the title vacated by Vitali Klitschko by stopping Chris Arreola in the sixth round in May.