Bermane Stiverne: ‘I think Deontay Wilder is a clown’ 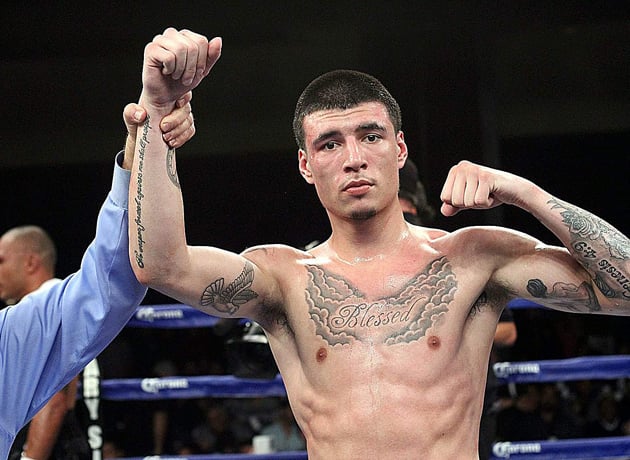 WBC heavyweight beltholder Bermane Stiverne has continued to amp up the rhetoric heading into his Jan. 17 title defense against Deontay Wilder at the MGM Grand in Las Vegas.

After stating that it’s “judgment day” for Wilder (32-0, 32 knockouts), calling him “a fraud” and vowing to “hurt him, bad” during Friday’s Showtime “All Access” episode, Stiverne (24-1-1, 21 KOs) has all but referred to the challenger as a circus act.

“I think Deontay Wilder is a clown. Wilder thinks this is the WWE. He acts like it’s the WWE. This is for real,” said Stiverne.

“It is going to hurt very bad. On Jan. 17, I will hurt Wilder and I will knock him out and it will be a lasting image in peoples’ minds for a very long time.”

Stiverne, 36, is the first heavyweight beltholder of Haitian descent, and Wilder, 29, is attempting to become the first American titleholder since Shannon Briggs in 2007.

Promoted by Don King and Golden Boy President Oscar De La Hoya, the card will also include the debut of Golden Boy signee Cesar Qui├▒onez, a junior welterweight who is trained by former junior middleweight champion Fernando Vargas out of his Feroz Fight Factory gym.