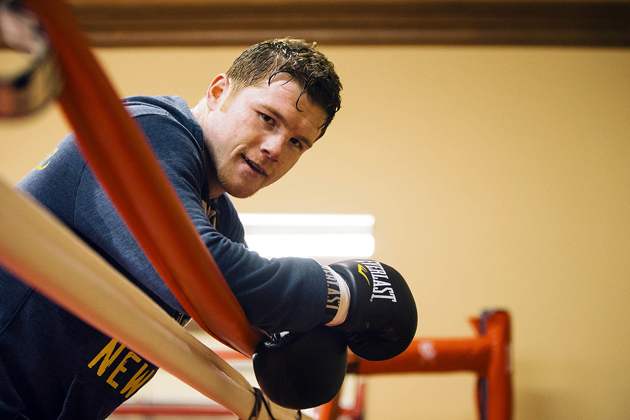 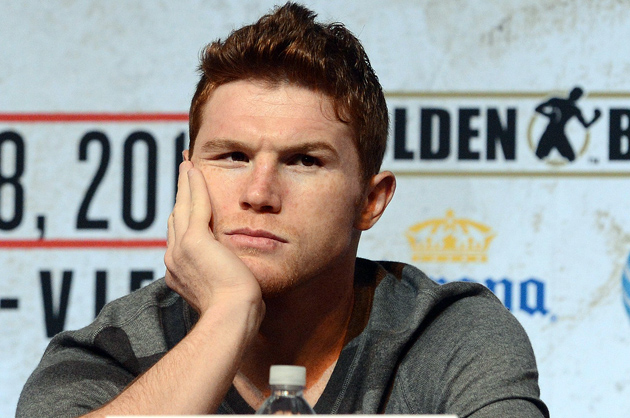 Having debuted in Las Vegas with a ninth-round knockout over Cotto’s older sibling, Jose Miguel Cotto, in May 2010, Alvarez (44-1-1, 31 knockouts) agreed to his side of the terms on Dec. 9 for a bout against Cotto, according to Golden Boy Promotions President Oscar De La Hoya.

The bout would appear on HBO Pay Per View on the Mexican holiday weekend of Cinco de Mayo, and is being targeted for San Antonio, Dallas, Las Vegas or New York.

“I don’t understand what’s happening,” said Alvarez, 24, in a statement issued to Spanish media members, a translation of which was obtained by RingTV.com.

“I already granted Miguel Cotto a lot of things to make this fight happen. It’s been more than a month, and Miguel Cotto hasn’t signed the contract.”

But Cotto’s adviser, Gaby Penagaricano, declared during a Dec. 29 interview with RingTV.com that the negotiations were only “50 percent,” complete, hinting that other options for Puerto Rico’s first four-division title winner include a rematch with Floyd Mayweather Jr.

“There’s no deal as of yet. Whether it’s going to happen or not, honestly, I don’t know but we’re talking,” said Penagaricano earlier this week. “The reference to 50 percent only means that the most important elements of the deal – the financial element – there’s no agreement as to that yet. So it can not be more than 50 percent done. The most important factor of the overall equation is not agreed upon.”

Alvarez is coming off a split-decision victory over Erislandy Lara in July. Prior to Lara, the Mexican star scored a 10th-round stoppage of Alfredo Angulo that helped him to rebound from his majority-decision loss to Mayweather in September 2013.

The 34-year-old Cotto (39-4, 31 KOs) was last in the ring for his 10th-round technical knockout of Sergio Martinez in June that had followed his third-round knockout of Delvin Rodriguez in October 2013.

Before facing Rodriguez, Cotto had suffered consecutive unanimous decision losses to Mayweather in May 2012 and Trout in December 2012. Trout lost his next fight by unanimous decision to Alvarez, being floored in the seventh round in April 2013.

“If he doesn’t take this fight, he will pass down in history unlike anybody else if he were to duck a fighter who defeated his brother,” said Alvarez, who is rated No. 1 at 154 pounds by THE RING, behind RING champ Mayweather.

“Miguel Cotto has to decide whether or not he wants to fight me. I’m not going to wait much longer. I’ll let him make his decision. Hopefully, his decision won’t hurt his country and all of the fans that want this fight.”

Cotto-Alvarez could be a monster event given that Alvarez’s loss to Mayweather grossed a record $150 million, and Cotto is widely considered the most lucrative pay-per-view attraction in boxing behind Mayweather and Pacquiao.

Prior to his loss to Mayweather Jr., Alvarez’s victory over the previously unbeaten Trout drew nearly 40,000 to The Alamodome in San Antonio, Texas.

De La Hoya has called a match between Cotto and Alvarez “very important toward possibly seeing the pugilistic rivalry between Mexico and Puerto Rico once again,” adding, “It would be Salvador [Sanchez] vs. [Wilfredo] Gomez, [Julio Cesar] Chavez Sr. vs [Edwin] Rosario, [Oscar] De La Hoya vs. [Felix] Trinidad. Huge!”

“Miguel Cotto is at the top of my list, and I had a lot of options. But I’m considerate of all the fans in the world. I know the fans want me to fight someone big like Miguel Cotto, especially the fans in Puerto Rico.”