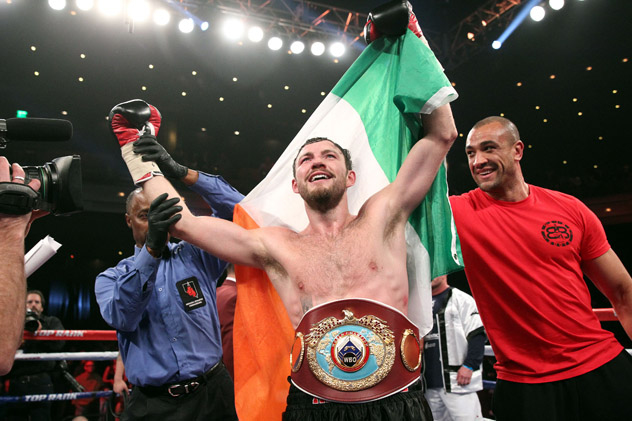 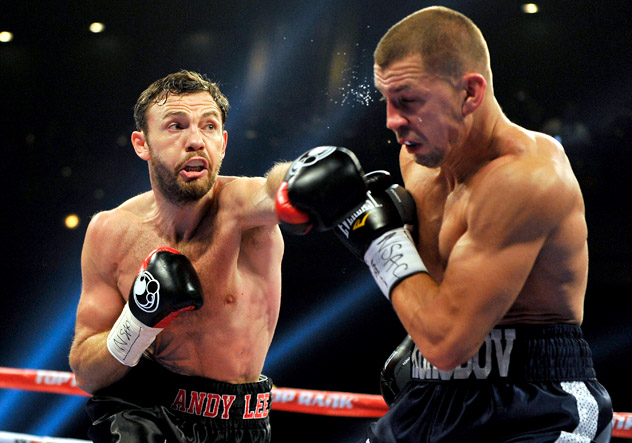 An agreement must be reached by Jan. 12, or else a purse bid will be ordered. The minimum purse bid is $200,000, with 75 percent of the winning bid going to Lee and 25 to Saunders.

A well-traveled, 30-year-old southpaw, Lee (34-2, 24 knockouts) has won six consecutive fights, four by stoppage, since being stopped in the seventh round by Julio Cesar Chavez Jr. in June 2012.

Eubank represented Saunders’ fourth consecutive win over an unbeaten fighter, having followed unanimous decisions over Gary O’Sullivan and John Ryder in July and September 2013, as well as an eighth-round knockout of Emanuele Blandamura this past July.

Saunders-Eubank had been designated an eliminator for the right to face the winner between Lee and Korobov.