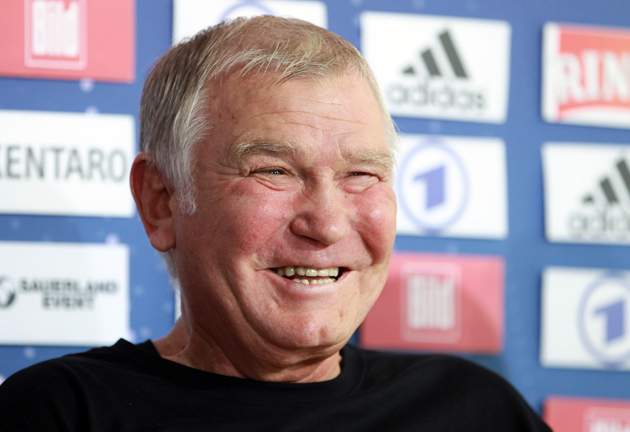 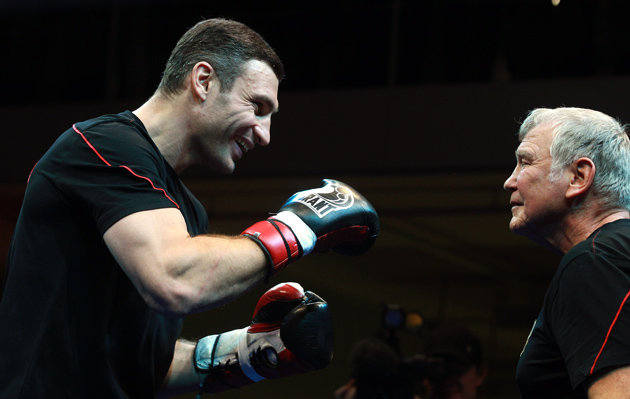 Fritz Sdunek, who trained the heavyweight champion Klitschko brothers, Vitali and Wladimir, died of a heart attack on Monday at the age of 67, according to The Associated Press.

News Agency DPA cited Thomas Puetz, head of the Federation of German Professional Boxers, in regard to the circumstances of Sdunek’s passing. “The boxing world has lost a great personality,” said Puetz, according to the AP.

Sdunek, a former amateur boxer who reportedly won 99 of 129 bouts before becoming a coach to amateur and professional boxers, is one of the most successful German trainers of all time, having guided several fighters to major world titles and Olympic medals. The native of Lussow, Germany was the career-long trainer of Vitali Klitschko, a three-time heavyweight titleholder and former RING champion who vacated his WBC belt last year to pursue a political career in his native Ukraine.

“I just found out only a few hours ago. That’s was very unfortunate news,” said Tom Loeffler of K2 Promotions, the Klitschko’s promotional company. “Fritz trained Vitali the whole time and was one of the best trainers ever who had among the most world champions ever. He’s was a really good guy, an excellent trainer and a great man.”