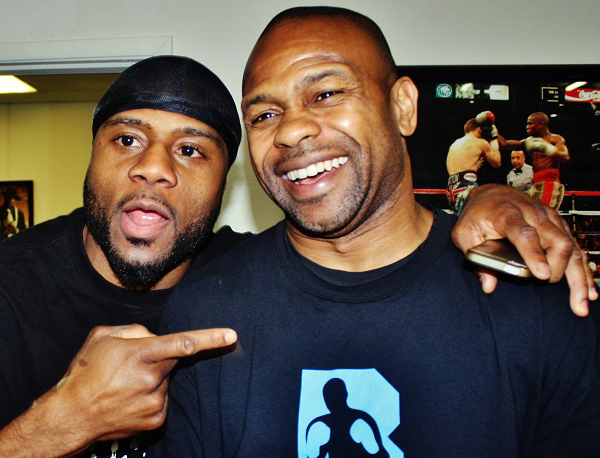 Jean Pascal vows to “surprise a lot of people when I take those belts on March 14” from IBF/WBA/WBO light heavyweight titleholder Sergey Kovalev.

“I will be at my best on March 14,” said Pascal, a former RING and WBC champion who was briefly in the ring for a no-contest against Roberto Bolonti on Dec. 6.

“I look forward to rising above and beyond whatever challenges Kovalev presents. Mark my words: I am going to surprise a lot of people when I take those belts on March 14. But I will not be surprising myself or anyone on my team.”

Coming off last month’s unanimous decision that took the IBF and WBA belts from Bernard Hopkins, Kovalev (26-0-1, 23 knockouts) was granted an exception from the IBF last week, allowing him to face Pascal (29-2-1, 17 KOs) rather than mandatory challenger Nadjib Mohammedi.

Main Events’ CEO Kathy Duva, who handles Kovalev, and Pascal’s promoter, Jean Bedard of Interbox, struck a deal for their bout in advance of Pascal’s fight with Bolonti. Kovalev-Pascal is targeted for either Montreal or Quebec City, Cananda.

“It’s our opinion that we’re going in the direction of fighting the best available fighter,” said Egis Klimas, Kovalev’s manger. “Sergey doesn’t want to fight just anybody, he wants to fight the best, and right now, we believe that is Pascal.”

In taking on Kovalev, Pascal is bypassing a mandatory shot at current RING and WBC champion Adonis Stevenson, who is scheduled for a Dec. 19 date with Russian Dmitry Sukhotsky in Quebec City. The Bell Centre in Montreal had been placed on hold on for a potential April 4 showdown with Pascal, according to Stevenson’s promoter, Yvon Michel.

“Kovalev is showing the world that he is a true champion,” said Pascal, 32, who was 21-0 with 14 knockouts when he lost a unanimous decision at 168 pounds to Carl Froch for the WBC’s vacant belt in December 2008.

“Real champions always look for the biggest challenges because we realize that to be recognized as the best, you have to fight and beat the best. Whenever you have two warriors like Kovalev and myself, who have the same mindset, the fans always win.”

Against Kovalev, Pascal will have four-division titlist and former RING light heavyweight champion, Roy Jones Jr., in his corner for his third straight fight. The Haitian-born Pascal calls Jones his boxing idol and mentor, having first appeared in his corner against Lucian Bute.

Jean Pascal: Sergey Kovalev fight ‘was an easy one to agree on’