Lenny Bottai insists he’ll ‘do whatever it takes to win’ vs. Jermall Charlo 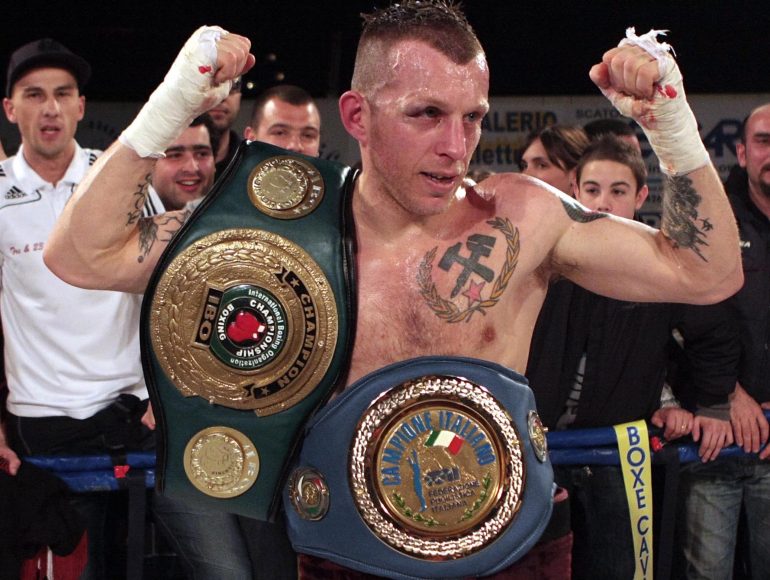 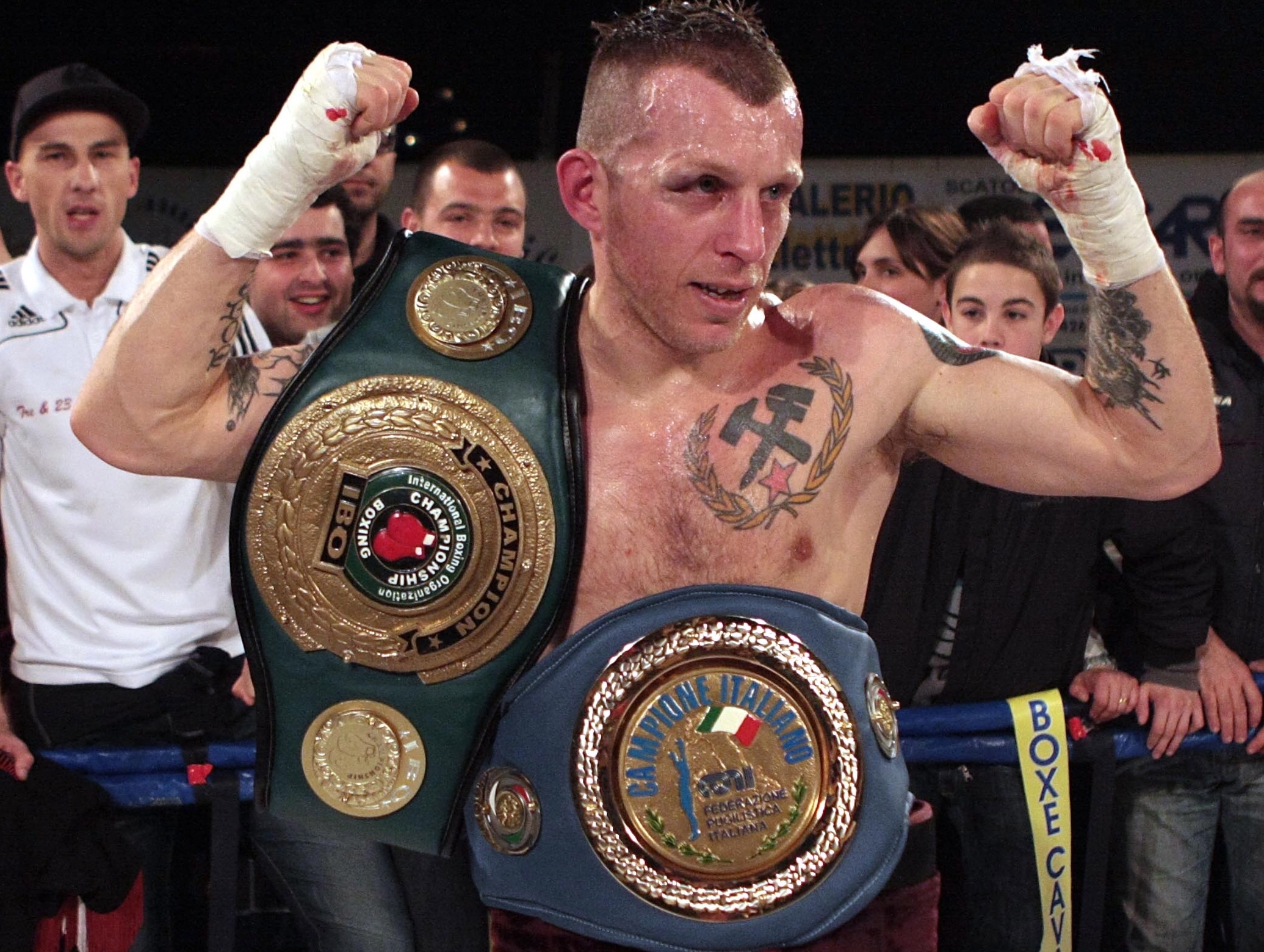 Although he prefers to “bang more than to box,” junior middleweight Lenny Bottai of Italy said he will “do whatever it takes to win” against Jermall Charlo on Saturday at the MGM Grand in Las Vegas.

“Boxing is a situational sport and you have to do whatever it takes to win in the ring according to the moment and according to the situation. If you just stick to your game plan, you risk, in case it doesn’t work, being messed up,” said Bottai, 37, through a translator on a conference call last week.

“I want to keep my options open and fight the best way that allows me to win against Charlo. I know that on a matter of principle that I like to bang more than to box but that doesn’t mean that I’m going to trade leather if that doesn’t work. But that’s a rough picture of what’s coming.”

In the co-feature, Keith Thurman and Leonard Bundu will fight in a 147-pound battle of unbeatens with support from three-division titlist Abner Mares against Jose Ramirez in a featherweight match-up.

In his last fight in September, Charlo, 24, registered his 13th consecutive stoppage win in the fourth round over Norberto Gonzalez, whom Charlo dropped in the fifth round.

Bottai, 37, is coming off a split-decision win over Ismael El Massoudi in March, having won seven consecutive fights, four by stoppage, since falling by ninth-round knockout to Jean Michel Hamilcaro in October 2011.

The loss to Hamilcaro ended a four-fight winning streak for Bottai, whose other setback was by majority decision to Francesco Di Fiore in July 2010.

Bottai is both fighting on American soil and outside of Italy for the first time, which he admits could be a major factor on Saturday.

“I see two main issues. The first one is the physical side and how to handle the nine hours difference in time zones. This is what kind of bothers me. The mental part, the judges, the atmosphere, the big stage, that’s not bothering me at all. On the other hand, it excites me,” said Bottai, who arrived seven days prior to fight time.

“Basically, I know that this can be a big boost for my career. I know that I have nothing to lose and I have more to gain and less to lose than my opponent, Jermall Charlo. So I’m mentally ready for the fight but I’m just a little bit worried about the time zones because this is something that I’ve never experienced before, the nine hours.”

Starting at 7 p.m. ET/PT (delayed on the West Coast), Showtime Extreme viewers will be treated to a contest matching unbeaten Jermell Charlo against Mario Alberto Lozano.