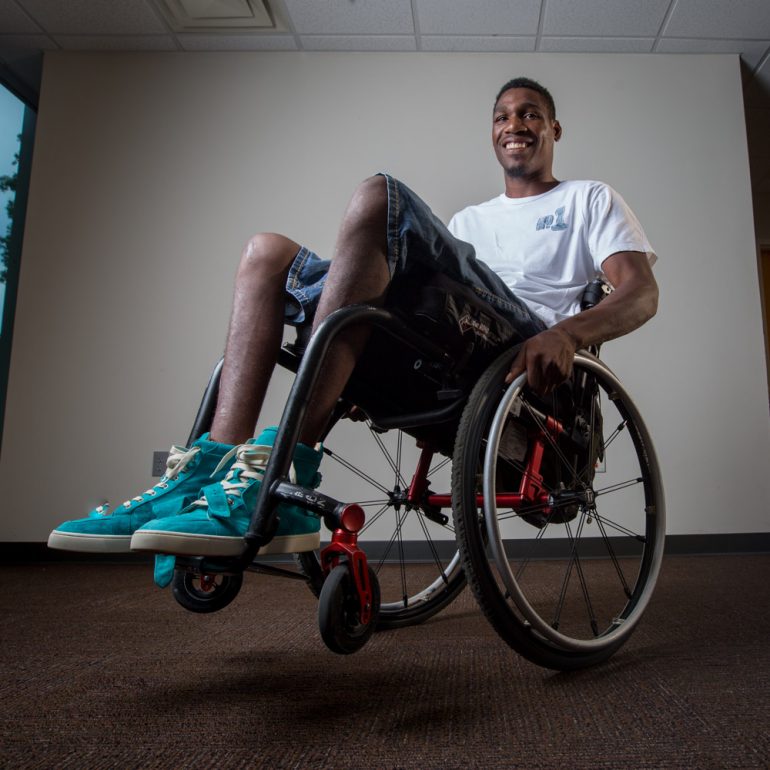 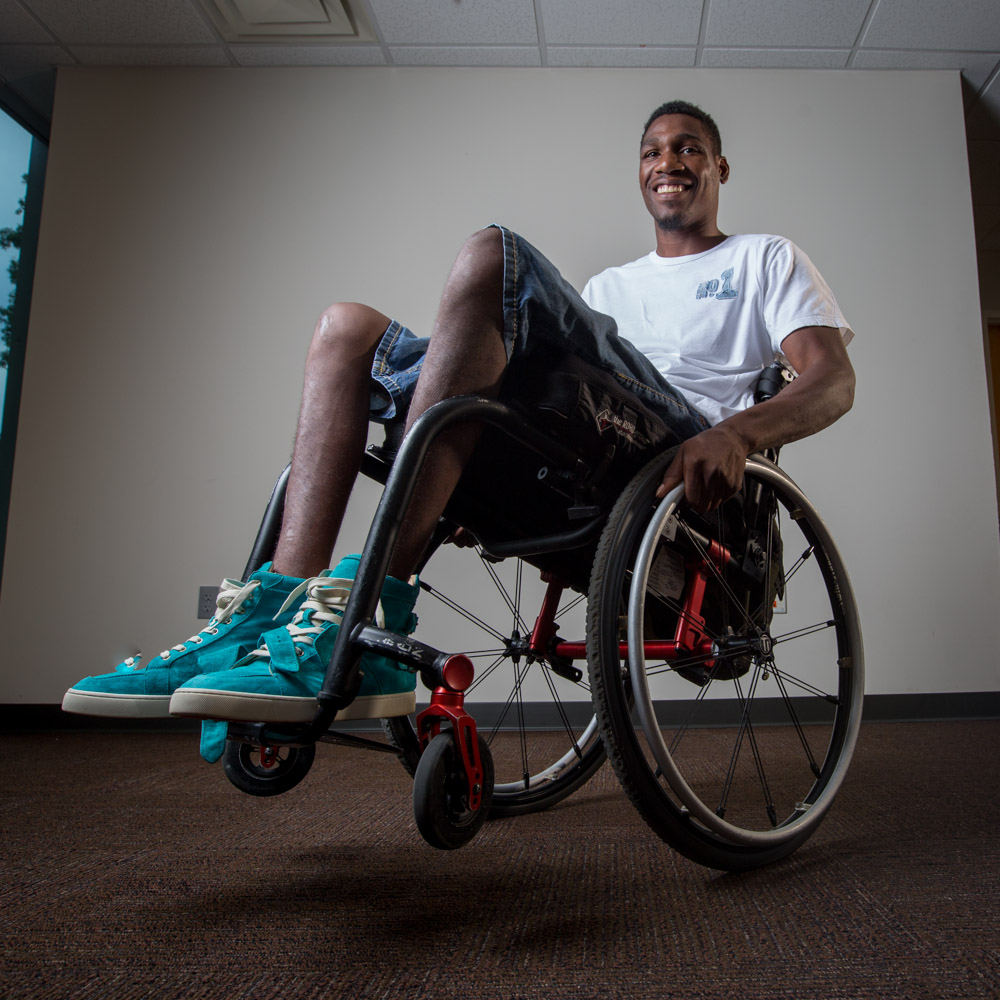 Former welterweight and junior middleweight titleholder Paul Williams, who was rendered paralyzed from the waist down after a career-ending motorcycle accident at the age of 30 in May 2012, has joined junior middleweight fighter Boyd Melson’s “Team Fight to Walk,” Melson announced on Monday.

The organization’s founder, Melson (14-1-1, 4 knockouts) is a 33-year-old who donates 100 percent of his fight purses toward spinal cord research.

There, Williams was shown patients who walked following a surgical procedure by Young, who is planning to conduct the similar trials next year in the United States.

“Being a member of Team Fight to Walk is an incredible feeling. Regardless of how I felt, people were telling me that I was never going to walk again but after meeting Boyd and Dr. Wise Young, you can’t tell me anything,” said Williams.

“I saw people with spinal cord injuries walking again and their cords regrowing. It’s amazing how God works because he brought all of us together and I’m confident as ever that I’ll walk again.”

The recipient of the “Bill Crawford Award for Courage in Overcoming Adversity” at the 89th-annual Boxing Writers Association of America dinner at the MGM Grand in May, Williams, 33, retired with a record of 41-2 (including 27 knockouts) following a unanimous decision over Japan’s Nobuhiro Ishida in February 2012.

Still known to go hunting, fishing and boating, Williams was scheduled to face Canelo Alvarez at the time of his accident.

“From the day I heard about Paul’s accident. I tried to get in touch and let him know there was hope. Thankfully we were able to connect and I showed him the incredible results from Dr. Young’s clinical trial in China,” said Melson, the organization’s co-founder with Christan Zaccagnino.

“He’s an important member of the boxing world who can help our outreach tremendously. Like Christan, Paul’s life changed in a split second but now he knows that results of trials overseas means there’s plenty of hope for both of them. I believe that Christan and Paul will walk again once the clinical trials take place in the United States.”