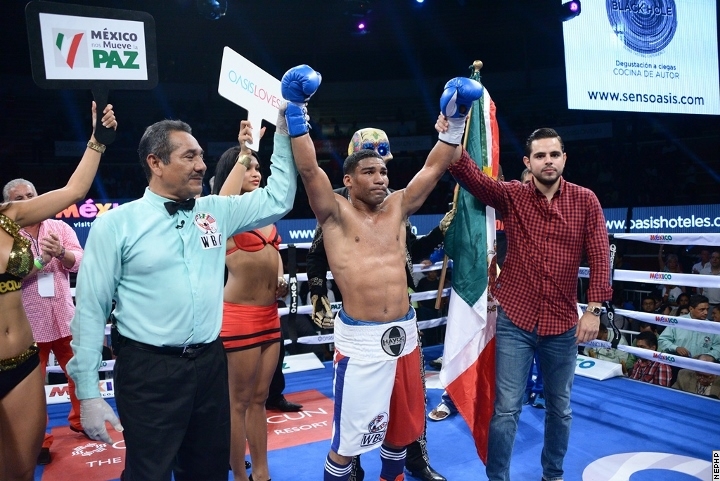 A 2004 Cuban Olympic gold medalist, Gamboa (24-1, 17 knockouts) bounced back from from a ninth-round technical knockout loss in June to WBO beltholder Terence Crawford, who floored Gamboa once each in the fifth and eighth rounds and twice in the last.

Montes de Oca (18-4, 10 KOs) had won 14 consecutive fights, eight by stoppage, since falling by split-decision to Gabriel Perea in September 2011. Montes de Oca won his last fight in May by split decision over Daniel Evangelista Jr.

A former unified junior bantamweight beltholder, Mijares, 33, was coming off a seventh-round stoppage of Sebastian Daniel Rodriguez in June to bounce back from a unanimous decision loss to WBC junior featherweight titleholder Leo Santa Cruz in March.

Medrano, 27, had reeled off eight straight wins, six by stoppage, since being majority decisioned by Bismarck Alfaro in April 2013.