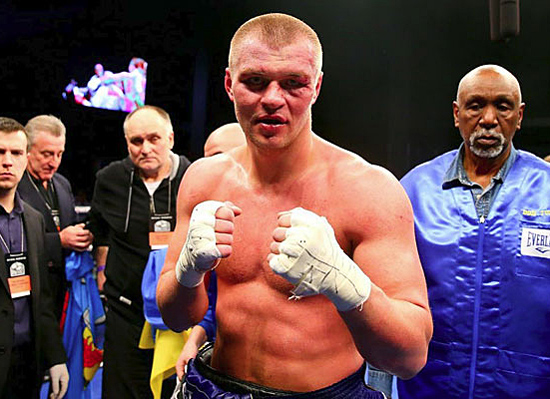 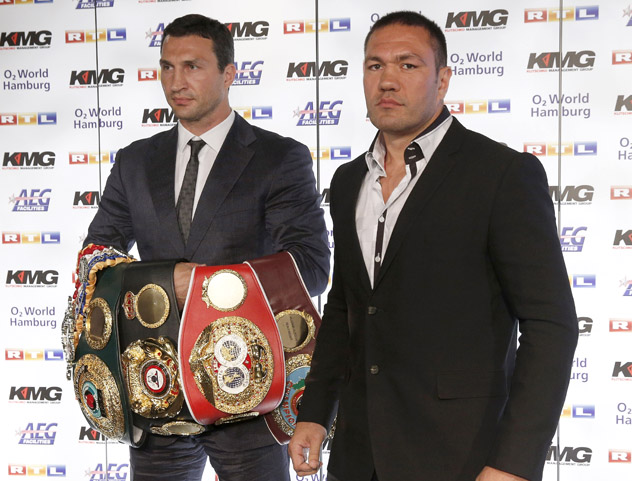 ATLANTIC CITY — HBO has announced that it will televise Wladimir Klitschko’s defense of his RING, WBA, IBF and WBO titles against Kubrat Pulev in Hamburg, Germany, on Nov. 15 at 4:45 pm ET/PT.

Klitschko (62-3, 52 knockouts), who stands 6-foot-6 to Pulev’s 6-4, will be in his 17th consecutive world title fight, having last scored a fifth-round knockout of Alex Leapai in April.

The clash with Pulev is to represent Klitschko’s 26th title fight overall and the champion is 23-2 over that time. His record of 21 defenses ranks second only to that of the 25 (all consecutive) by the legendary Joe Louis, having already surpassed the 20 by Larry Holmes.

The 33-year-old Pulev (20-0, 11 KOs) was last in the ring for a third-round stoppage of Ivica Perkovic in April, and holds recent wins over Tony Thompson, Alexander Ustinov and Alexander Dimitrenko.

“He’s the heavyweight champion of the world, but the fact is that Klitschko has been fighting overseas for a long time and they haven’t been particularly exciting fights,” said HBO commentator Max Kellerman.

“You could see an argument either way. American audiences have not been very excited by him, but on the other hand, especially with the retirement of his brother (Vitali Klitschko), he is the heavyweight champion of the world. There is no dispute, and there is no other champion. When there is one heavyweight champ, it’s probably a good idea to have him on American television.”

[Note: An earlier version of this story listed the Pulev fight as Klitschko’s 18th consecutive defense and his total number of defenses at 23. Those numbers were corrected to 17th and 21, respectively.]