Promoter: Adonis Stevenson vs. Artur Beterbiev ‘not in the plans’ 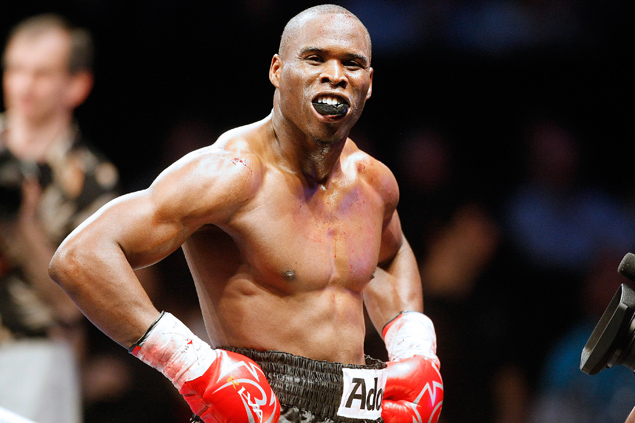 “I don’t have the exact date but they will definitely be returning on the same show in December,” said Michel, adding, “It’s probably going to be in Quebec City” at the Colisee. “We have a good idea about their opponents but the contracts are not signed, so I don’t want to go forward without having the papers done.”

Cloud, 32, represented the first fighter with a winning record for Beterbiev, a resident of Montreal, Canada, who still has not gone beyond four rounds. In his previous fight in September 2013, Cloud lost by seventh-round knockout to Stevenson (24-1, 20 KOs), 37.

Stevenson was last in action for a unanimous decision over Andrzej Fonfara in May and is 14-1 with 13 knockouts in his past 15 fights. The decision victory over Fonfara ended Stevenson’s run of 10 consecutive stoppage wins since being knocked out by Darnell Boone in April 2010.

Michel said he has no plans for Stevenson and Beterbiev to fight in the near future, preferring to match them against either IBF and WBA beltholder Bernard Hopkins, WBO counterpart Sergey Kovalev or Juergen Braehmer, who are rated Nos. 1, 2 and 4 by THE RING, respectively.

“Look, it’s not in the plans to have Artur fight Adonis. They are on the same team and they’re working in the same gym. So that’s not in the plans,” said Michel. “But Artur will be ready to fight anybody but Stevenson right now. If there were a title opportunity against anybody – Hopkins, Kovalev, Braehmer, whoever – I would say yes in a minute.”