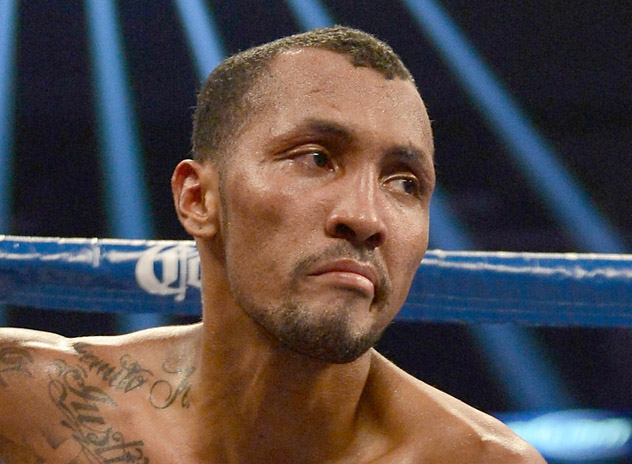 A native of the Dominican Republic, Payano, 30, won by scores of 58-56 on the cards of judges Rafael Ramos and Cesar Ramos, and by 59-55 on that of Alfredo Polanco. Payano has won three of his past six fights by knockout and was coming off a unanimous decision over German Meraz in February.

Moreno, 29, from San Miguelito, Panama, was making the 13th defense of the belt he won by a split decision over Volodymyr Sydorenko in May 2008, and had previously won a unanimous decision in March over Javier Chacon, ending Chacon’s seven-fight winning streak.