Leo Santa Cruz stops Manuel Roman in the second round 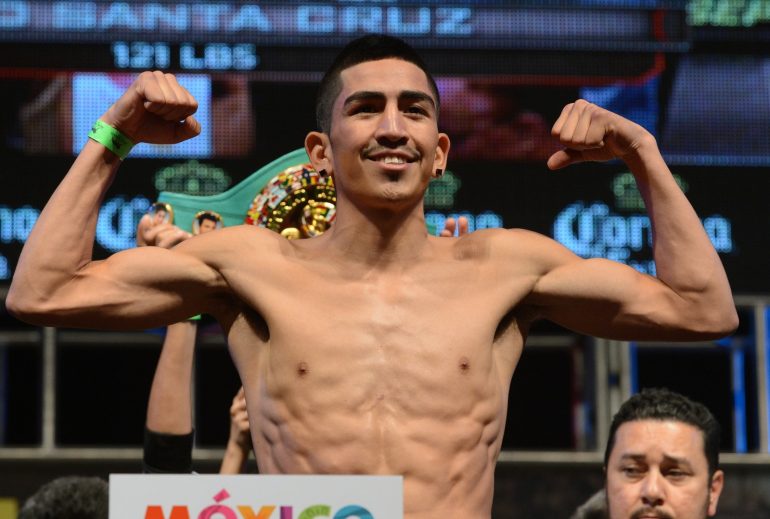 Leo Santa Cruz stopped Manuel Roman with a single straight right to the jaw 55 seconds into the second round to retain his WBC junior featherweight fight on the Floyd Mayweather Jr.-Marcos Maidana undercard on Saturday in Las Vegas.

Roman (17-3-3, 6 knockouts) was able to beat the count of referee Robert Byrd but was unsteady on his feet and the fight was stopped.

Roman, a Mexican who lives in the Los Angeles area, had fought only twice, winning both times, after he was outpointed by contender Randy Caballero in August 2012.