From THE RING Magazine: Poll of experts picks the best boxers since WWII 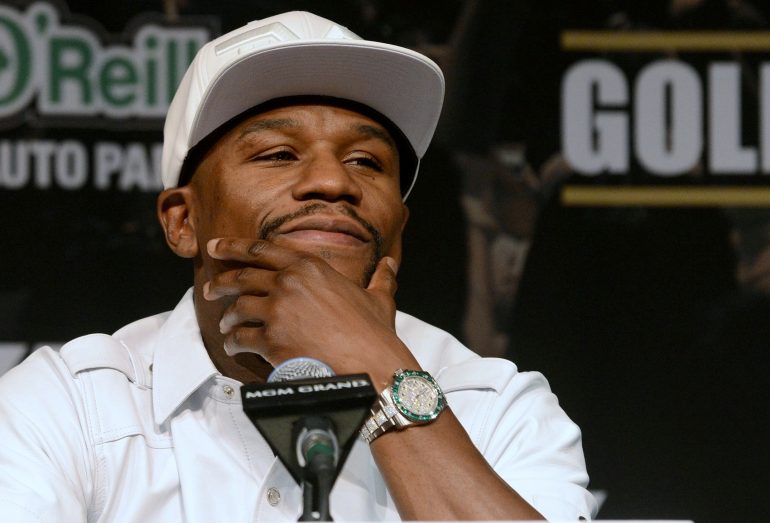 Note: This story appears in the October 2014 issue of THE RING Magazine, which includes a 22-page preview package of the Floyd Mayweather Jr.-Marcos Maidana rematch Saturday in Las Vegas.

Floyd Mayweather Jr. is one of the best fighters of the past few decades, perhaps THE best. Even his worst detractors have to admit he is supremely gifted and accomplished.

But both Mayweather and his supporters have sometimes gone a step further, suggesting that he is the greatest of all time. Of course, there is no way to prove or disprove that assertion; it’s a matter of opinion. And everybody has one.

With that in mind, THE RING decided to ask some of the most knowledgeable boxing historians and writers to give us their opinions in the form of a poll. Specifically, we asked 20 of them to rank their Top 20 modern fighters pound for pound. We used the International Boxing Hall of Fame’s criterion for “modern”: Last bout no earlier than 1943.

Of course, that eliminates a lot of great fighters who fought before 1943 but we felt that comparing fighters from the same or adjacent eras is difficult enough. To compare boxers who might’ve fought a century or more apart is fun but, we believed, less meaningful.

To be clear, we instructed each of the participants to at least consider active fighters or recently retired ones, as we wanted every boxer who has fought since World War II to be in the pool of candidates.

We awarded points based on the voting – 20 points for a first-place vote, 19 for a second-place vote and so on.

Enjoy this preview of “Poll of experts picks the best boxers since WWII”? The full version can be read in the October 2014 issue of THE RING Magazine, which is on newsstands now.