From The Telegraph: Shane McGuigan turns to bio-scientist for Carl Frampton 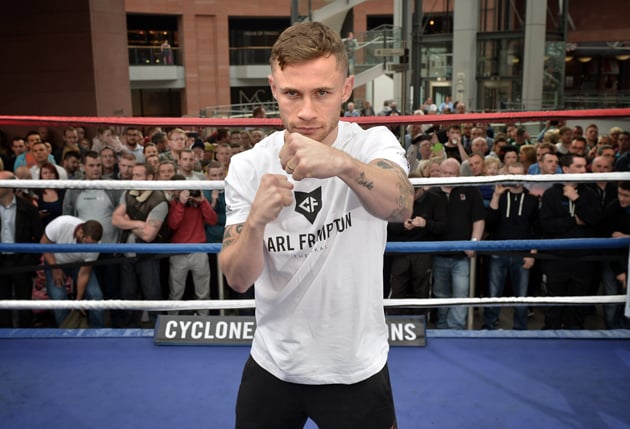 Carl Frampton’s trainer Shane McGuigan, son of former world champion Barry McGuigan, believes the world title challenger must be on top of his game and produce another sensational performance to defeat Kiko Martinez with a world title at stake in their second meeting in a ring in Belfast’s Titanic District on Saturday night.

Frampton stopped Spaniard Martinez for the first time in his career in the ninth round of their first meeting in February last year, but the 28-year-old Spaniard has since claimed the International Boxing Federation title at 122 pounds.

McGuigan has left nothing to chance for the biggest night of Frampton’s career to date. “I’ve sat and watched the fight back with Carl on numerous occasions and have reiterated my point that this is going to be a very, very tough night,” the young trainer told Telegraph Sport.