Jermain Taylor arrested after shooting at his home 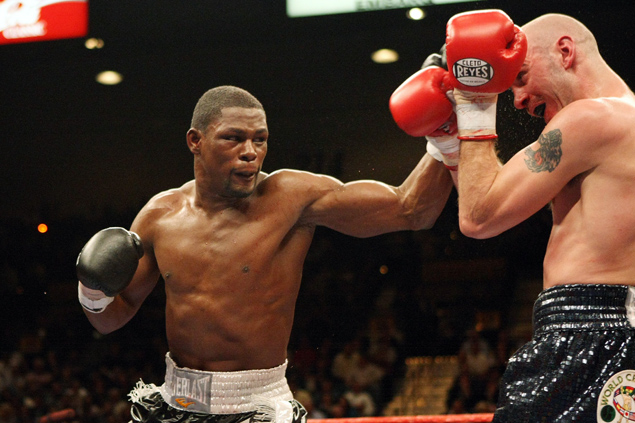 Former undisputed middleweight champion Jermain Taylor was arrested on Tuesday evening at his Pulaski County home in Arkansas on charges of aggravated assault and first degree battery after a shooting that injured his cousin, according to Arkansas online.

“Mr. Taylor’s cousin and another individual came to his residence and there was some sort of altercation,” said Lt. Carl Minden of the Pulaski County sheriff’s office, according to ESPN.com.

The cousin was hospitalized and in serious condition, although the cousin’s friend was not injured, according to the Associated Press.

The two men drove away from the home and were found at the nearby store after a woman believed to be Taylor’s wife called 911 shortly before 6 p.m. to report an intruder and a shooting at the home, according to the AP. The names of the cousin and the other man were not released.

Taylor, 36, was being held in the Pulaski County jail without bond early Wednesday, and is due in Pulaski County District Court for a hearing in the case, according to Minden.