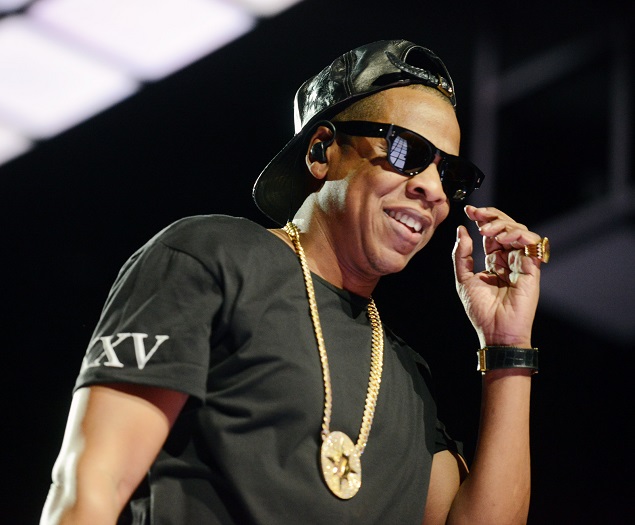 “I was very, very surprised,” said Valcarcel, of a bout that is being targeted for Nov. 8 in either Washington, D.C., or New York City. “We did not know that they were going to be participating.”

Izquierdo said Itskowitch proposed the date of Nov. 8 either in Washington, D.C. or New York City, both places in which the company has been licensed.

“Roc Nation won the bid. It was a pretty normal bid, except that we just didn’t expect the people from Roc Nation to be there,” said Izquierdo. “As with every purse bid, it’s obviously open to bonafide promoters and to promoters who pay license fees. So, they pay their fees and everybody participated. So they’ve won the purse bid and they’ve proposed the Nov. 8 date in either Washington, D.C. or New York City.”