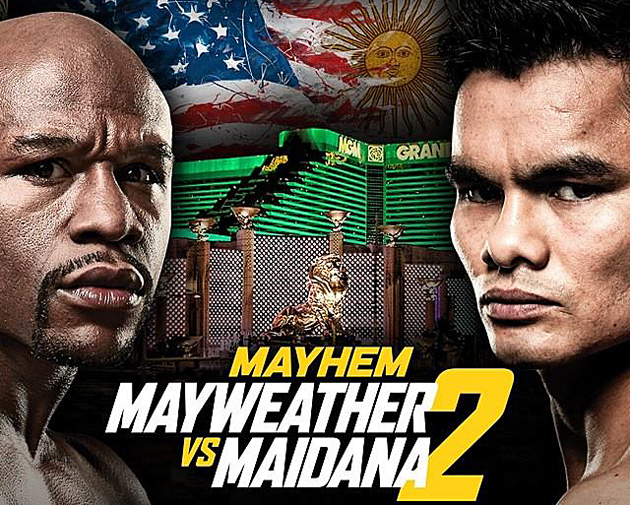 Floyd Mayweather Jr. officially announced four undercard bouts for his Sept. 13 rematch with Marcos Maidana on his Twitter account on Thursday. World titleholders Leo Santa Cruz and Miguel Vazquez will be in action on the Showtime Pay Per View event at MGM Grand in Las Vegas.

The Molina-Soto bout will be part of a Showtime broadcast that leads into the pay-per-view portion of the Mayweather-Maidana card.

“It’s going to be a terrific card, and both fighters will be making adjustments,” said Oscar De La Hoya, president of Golden Boy, which is co-promoting the event with Mayweather Promotions, during a Thursday interview with RingTV.com.

“Floyd will be making adjustments, and Maidana will get into better shape. The question is will be Maidana be able to connect all those punches the second time around in what should be a terrific fight.”