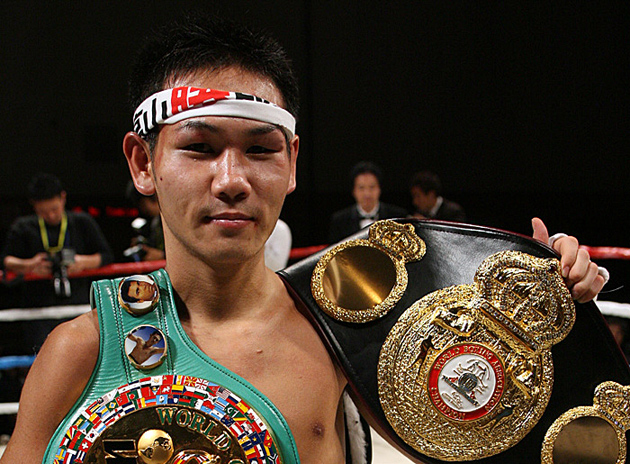 In his last fight in March, Rodriguez (14-2, 10 KOs), 21, dethroned previously unbeaten Merlito Sabillo for the WBO title in his third consecutive victory since losing by seventh round stoppage to Roman Gonzalez last September.