Lem’s latest: Diego Chaves could be replaced vs. Brandon Rios 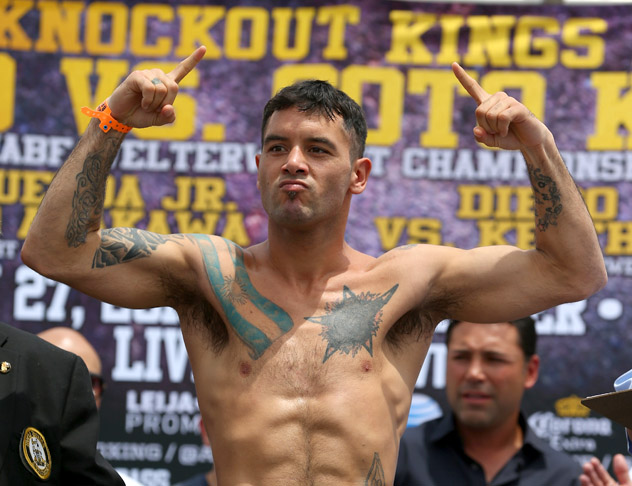 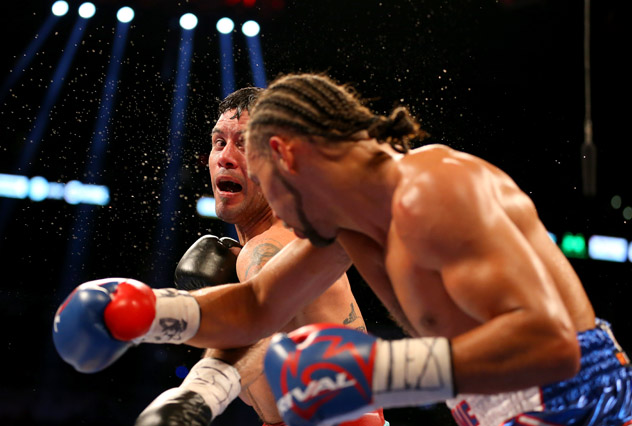 Diego Chaves is still in his native Argentina due to visa issues in advance of Saturday’s scheduled welterweight clash with Brandon Rios.

Arum said the situation has resulted from a backlog within the United States Immigrations system stemming from a computer malfunction which has delayed thousands of visa applications.

A conference call with Rios and his trainer, Robert Garcia, was postponed on Tuesday.

The Gevor brothers, Noel and Abel, will be featured on the Aug. 16 undercard of a main event featuring a defense by RING and IBF cruiserweight titleholder Yoan Pablo Hernandez against Firat Arslan, Sauerland Events announced on Tuesday.

Trained by their stepfather and former title challenger Khoren Gevor, Noel is a cruiserweight while Abel is a light heavyweight.

“It is good to see that my brother can prove himself on a bigger stage to make the next step,” said Noel, who had been fighting professionally a year longer than his younger sibling. “He is the better technician and the more talented boxer. This will be his first fight in front of a larger crowd, and he will have to handle that. Still, I am sure Abel will show what he is made of and beat Palko.”