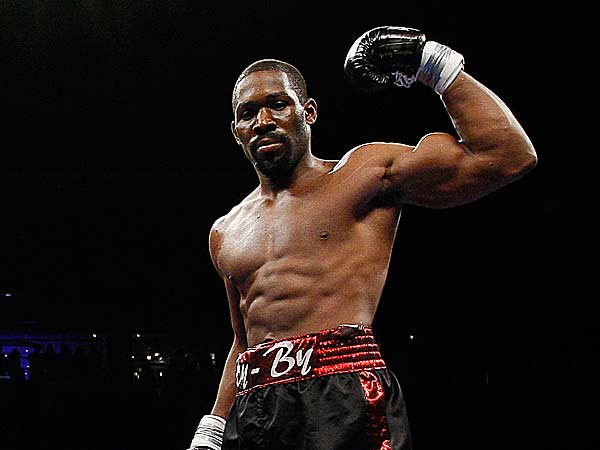 That was the case when unbeaten heavyweight contenders Bryant Jennings and Mike Perez faced each other in a 12-round WBC title elimination bout in the co-featured bout to the Gennady Golovkin-Daniel Geale fight on Saturday at Madison Square Garden.

Jennings (19-0, 10 knockouts) won a razor-thin split decision by scores of 115-112, 114-113 and 113-114, but neither made a case for being a heavyweight to watch because their styles meshed to make for an awkward, sometimes ugly and generally uneventful fight.

Both heavyweights were hard to hit and neither was willing to let it all hang out offensively. Neither jabbed or counter-punched much and there was little in-fighting because they tied each other up on the inside. Apart from the grappling, both heavyweights got off in spots.

Jennings, of Philadelphia, Pa., stuck and moved behind a high guard, but many of shot were of the slapping or swatting variety. Perez tried to be the aggressor at times and his let hands go, but he was frustrated by Jennings’ tactics and became increasingly frustrated as the bout wore on. Perez (20-1-1, 12 KOs), of Ciego de Avila, Cuba, was reduced to mauling and roughhousing by the late rounds and was penalized one point for it in Round 12.

Had Perez not been penalized the bout would have been a split draw.

Smith (15-4, 10 KOs), who was game throughout the bloody beatdown, was dropped twice in Round 3, once from a vicious uppercut and again from an accumulation of hooks, crosses and body shots. The corner of the poor man’s “Two Ton” Tony Galento stopped the fight immediately after Round 3 at the behest of the ringside physician.