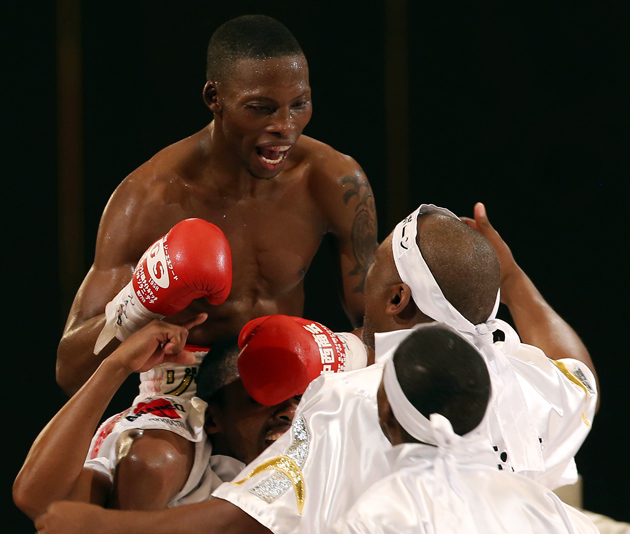 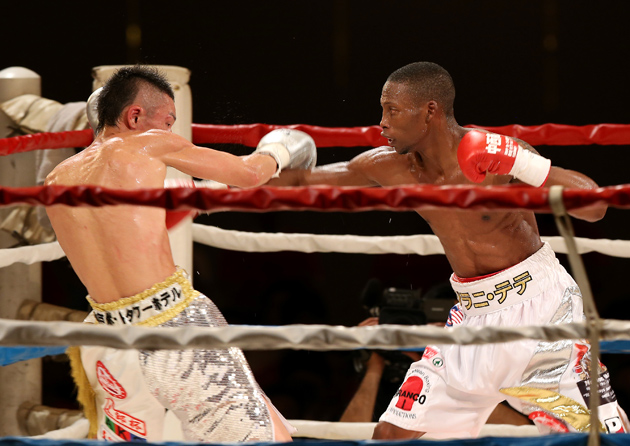 South African Zolani Tete went into his opponent’s home country and walked out with the IBF junior bantamweight title.

Tete made his fourth start in as many countries on Friday night, defeating the previously unbeaten Teiru Kinoshita at the Portopia Hotel in Kobe, Japan by unanimous decision to win the vacant strap. The scores were 118-110 on two cards and 119-109 on the third.

Tete, relying heavily on his 5-foot-9 frame and southpaw right jab, outboxed the 5-foot-7 Japanese contender from range and outmuscled him whenever the two got close.

“After two rounds, I was sure I could win. If I fought more aggressively I might have won by knockout,” Tete said afterwards.

The 26-year-old from Eastern Cape, South Africa earned the title shot after knocking out the belt’s former bearer Juan Carlos Sanchez Jr. in ten rounds during a November title eliminator.