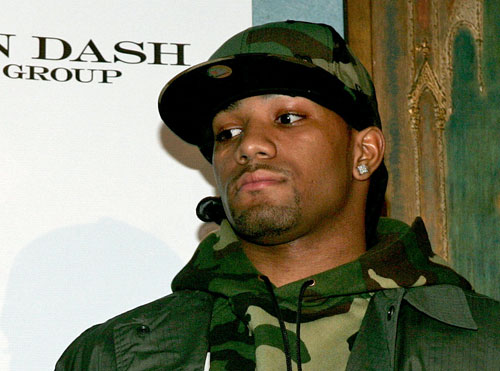 Curtis Stevens could face Hassan N’Dam in an IBF middleweight eliminator on Tuesday, Sept. 30 in Santa Monica, California, according to the fighters’ promoters.

N’Dam’s promoter, Michael King of King Sports World, out-bid Main Events on Monday for the right to promote the fight and has 90 days to stage it. The winner will be the mandatory challenger for IBF beltholder Sam Soliman.

Main Events CEO Kathy Duva, who represents Stevens, confirmed King’s working date. King outbid Main Events $80,000 to $62,000. The purse will be split 60-40 in Stevens’ favor, according to the fighters’ agreement.

Stevens (27-4, 20 knockouts) is coming off a 10th-round knockout of Tureano Johnson in April, his second consecutive stoppage victory since he was KO’d in eight round by WBA beltholder Gennady Golovkin in November.

N’Dam (30-1, 18 knockouts) has won three consecutive fights since going down six times and losing a unanimous decision to WBO titleholder Peter Quillin in October 2012 and was last in action in April, when he outpointed Fulgenica Zuniga.