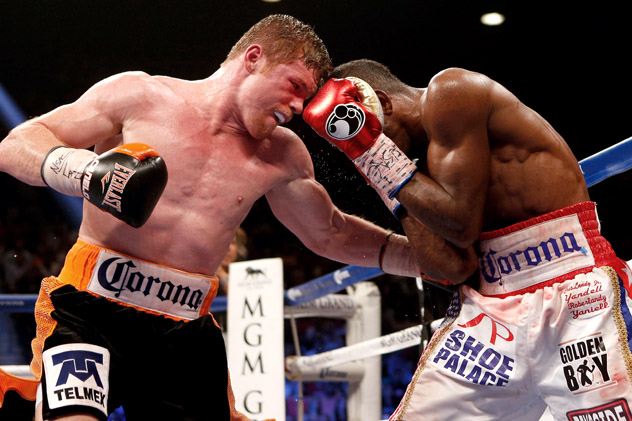 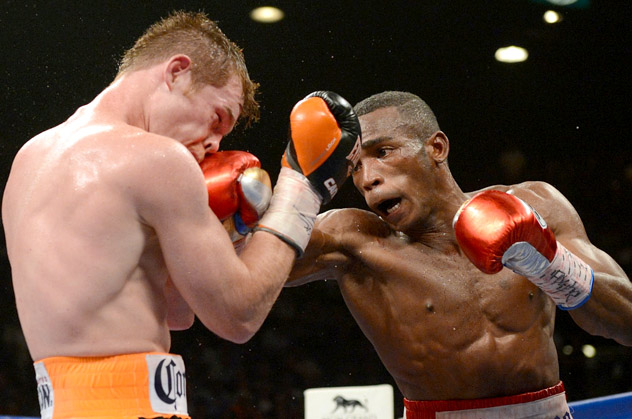 After Saturday night’s 155-pound clash in which Canelo Alvarez was awarded a split-decision over Erislandy Lara, RingTV.com sought the scores of 22 boxing insiders.

Below are the results of those reached by RingTV.com.

Close fight but the right man won it. Lara was more on his bicycle than demonstrating quality ring generalship.

The fight was right there for Lara to take, but those offensive lapses torpedoed his chances with the judges.

I was there and I was caught in the emotion of the event and the crowd. Not the best way to score a fight, but this is how I felt. 8-4 Canelo.

I thought Lara gave the fight away. He could have out-boxed Canelo easily, but chose to use “that” Cuban style the American public dislikes. Also, Canelo did not appear to have much on his punches, slapped his body shots, but he still won a VERY close one.

Total: Nine for Alvarez, five for Lara, eight even.