Canelo Alvarez vs. Erislandy Lara: Who do you think will win? 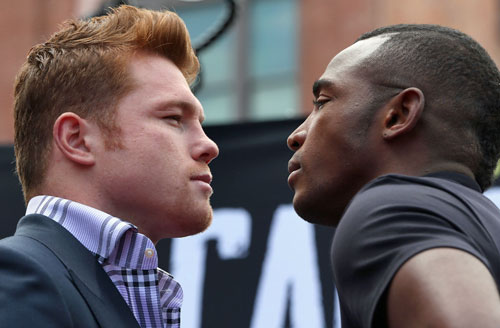 What do you think will be the result of the Canelo Alvarez-Erislandy Lara fight Saturday at the MGM Grand in Las Vegas?

That’s what we’re asking in our current poll, which can be found on the lower right of all pages on the RingTV.com website.

As of early Wednesday evening, almost 60 percent of voters predicted Alvarez would win but it’s still early. We want to know what you think.

The Alvarez-Lara card, which also features a featherweight bout between Abner Mares and Jonathan Oquendo, will be televised on Showtime Pay-Per-View.