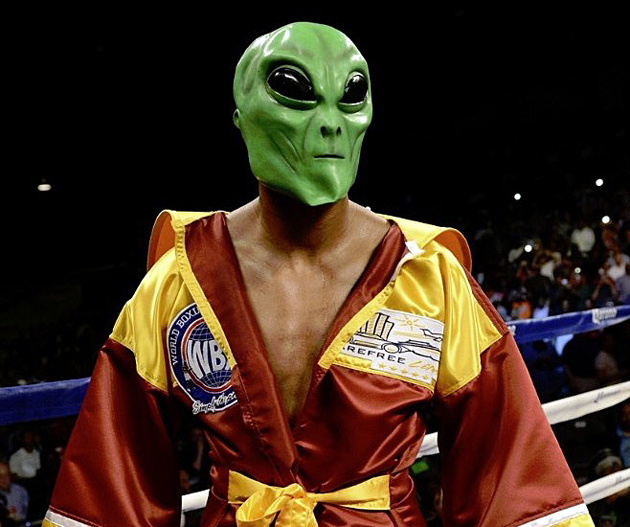 The IBF has ordered Bernard Hopkins to defend his light heavyweight title against Nadjib Mohammedi, giving the fighters' handlers 30 days to negotiate a deal before a purse bid is mandated, the IBF's Championships Chairman Lindsey Tucker informed RingTV.com on Tuesday.

Tucker said the letters were sent out on June 25 to Golden Boy Promotions Vice President Eric Gomez and Hopkins' attorney, Eric Melzer, on his behalf, as well as to Mohammedi's representative, Christel Aujoux.

"They have 30 days to negotiate from the date of the letter," said Tucker. "If they haven't reached a deal after 30 days, then we will send out the purse bid letter."

Already the eldest man to win a significant belt, doing so twice at the age of 46 and 48, respectively, the 49-year-old Hopkins (55-6-2, 32 knockouts) became the oldest fighter to unify titles with a unanimous decision over 30-year-old Beibut Shumenov, whom he dropped in the 11th round in April to add the WBA belt to his IBF title.

The 29-year-old Mohammedi (35-3, 21 KOs) won last month's IBF title eliminator bout by seventh-round knockout over hard-hitting Anatoliy Dudchenko, whose winning streak of 16 consecutive fights, 10 of which were knockouts, was ended.

Although Hopkins was ordered to face the winner of Mohammedi- Dudchenko, there is an organization rule in place for Hopkins to take a unification bout against either RING and WBC champion Adonis Stevenson or WBO titleholder Sergey Kovalev, each of which Hopkins has expressed interest in fighting.

IBF unifications often take precedence over the mandatory, and Hopkins may be in position to ask to unify the titles without requesting an exception, in accordance with organization rules.